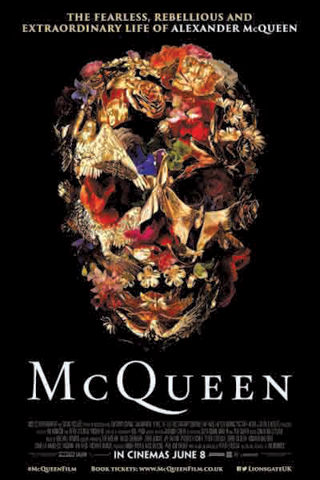 Take almost any disaster movie, change names and locations and you’ve got the script for “Skyscraper”. Disaster narratives reflect the “damsel in distress” tales of silent movies, where the helpless heroine is tied to the railroad tracks with the train bearing down and the big strong hero appears on scene to rescue her at the last minute.

Neve Campbell skillfully portrays said damsel powerfully. Dwayne Johnson’s character, “Will Sawyer,” is surprisingly complex and Johnson plays him well. He is a former FBI agent, an amputee who has suffered great pain and learned to retrain his body to overcome obstacles. In the end, he of course, manages superhuman feats. His titanium prosthesis becomes his most valuable tool in the daring rescue he engineers.

Director/writer Marshall Thurber, producer Beau Flynn and Johnson worked closely with real amputee Jeff Glasbrenner, who lost his leg at the age of 8 and is a three-time Paralympic champion who has scaled Mount Everest. Johnson studied Glasbrenner’s gait, his abilities, and most importantly his positive spirit, in order to realistically bring the character of Sawyer to life.

The film skillfully blends Chinese and U.S. culture and characters to assure box office success in Asia, and at the same time offering a rich variety in the cast. Chin Han, who adds a strong performance as the Chinese billionaire owner/developer of the skyscraper, has been named one of Asia’s 25 greatest actors of all time.

The star of this movie is however the skyscraper itself. The architectural creativity embodied in this imaginary building is incredible. The camera dwells on its features long enough for you to imagine yourself inside the intricate environments that have been constructed in this masterpiece, including a multistory wooded park with a gigantic waterfall. The chance to wander visually through this ill-fated edifice is alone worth the price of the movie ticket.

“McQueen” is a beautifully crafted in-depth documentary bio of Alexander McQueen, fashion icon of the late 20th Century. The film begins infused with joy and impassioned creation and ends spiraling into dark depression. It parallels the life of this artist.

Director Ian Bonhote mixes historic clips of McQueen’s shows and atelier with richly designed graphics that help illuminate the state of mind of this master of fashion design. Models were McQueen’s canvas – his style of work was similar to a painter or sculptor. You will see that he built his work from scratch – a sketch, then layering of unique materials and fabrics directly onto the model’s body.

By the time this immersive cinematic experience is over, you will feel you have lived the life of Lee Alexander McQueen – exactly what a documentary should do. The film is a tapestry of McQueen’s life and art, made precisely in McQueen’s style of layering fabric on the human form. You will see in this study of his life that his fashion was actually his philosophical expression of the meaning of life for him.