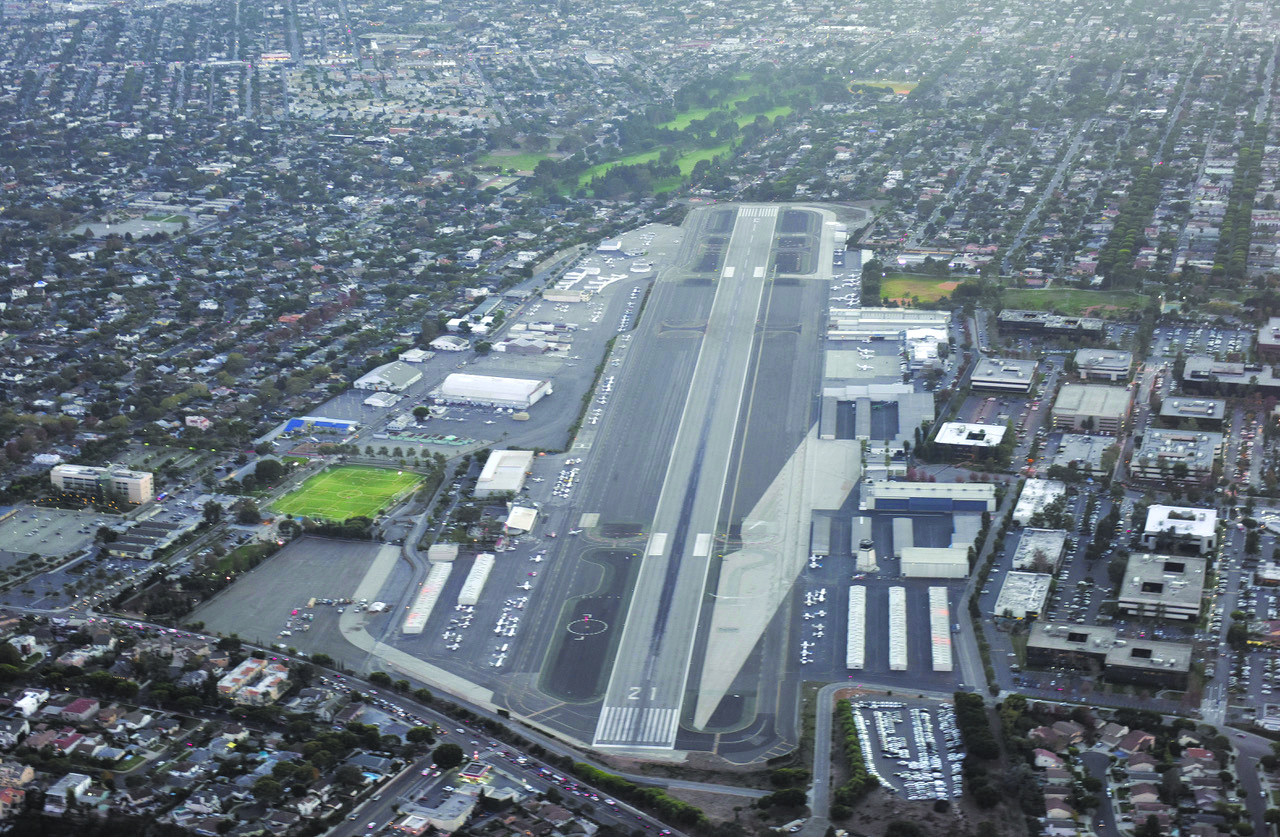 The United States District Court, Central District of California has dismissed in its entirety a case challenging the Consent Decree and Settlement Agreement between the City of Santa Monica and the Federal Aviation Administration (FAA), according to the City of Santa Monica. The lawsuit sought an order from the Court declaring that the City cannot close the Santa Monica Airport after 2028 and requiring that the City must immediately “reverse all construction” performed to the airport’s shortened runway.

On October 23, 2017, Plaintiff Barry Rosen filed an action with the District Court seeking to invalidate the Consent Decree and to obtain a temporary restraining order to stop the City from shortening the airport runway.  Three days later, the Court denied Mr. Rosen’s injunction request on multiple grounds.  The City proceeded to shorten the runway from 5,000 feet to 3,500 feet and completed the project on December 23, 2017.  Mr. Rosen continued his challenge by filing three amended versions of his lawsuit between November 2017 and March 2018.  On April 23, 2018, the City filed a motion to dismiss Mr. Rosen’s third amended complaint.

On July 5, 2018, Judge Philip S. Gutierrez dismissed Mr. Rosen’s challenge to the Consent Decree and denied further opportunity to amend the complaint.  The Court ruled on procedural grounds and determined that Mr. Rosen does not have the necessary standing to assert his claims. Judge Gutierrez’s ruling further confirms the validity of the Consent Decree, as have prior rulings from federal appellate and district courts.

“This ruling, as with several similar rulings from other courts in the past eight months, the U.S. District Court reaffirms the validity of the historic agreement between the City of Santa Monica and the FAA as a Consent Decree,” said Mayor Pro Tem Gleam Davis.