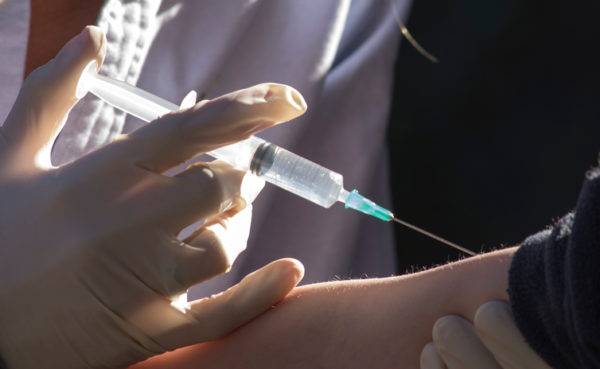 One case of confirmed measles in Santa Monica from August 8-10.

The Los Angeles County Department of Public Health (Public Health) has confirmed one case of measles in a non-resident tourist who visited Santa Monica while infectious with the virus from August 8-10.

According to Public Health, this individual visited the following venues in Santa Monica while infected with the disease.

According to Public Health, there is no current risk related of measles at these venues at this time because the period of possible exposure was more than one week ago. In addition, because measles is spread from person to person by the respiratory route, there is no risk present related to food that may have been consumed at these locations. However, Public Health advises that individuals who were present at these locations during these times, especially those with compromised immune systems or individuals who may not have been vaccinated against the measles virus, may be at risk of developing measles and should watch for symptoms of the illness.

“Getting vaccinated is the best way to keep from getting and spreading measles,” said Muntu Davis, MD, MPH, Los Angeles County Health Officer. “People who may have been exposed to measles and who have not been immunized, may receive measles immunization and be protected from developing the disease. It is important to contact your doctor by phone before going to their office so measures can be taken to prevent possible spread to other patients or staff.”

Common symptoms of measles include fever, cough, runny nose, conjunctivitis (red eyes) and a rash which usually appears between 10 to 12 days after the exposure to the virus. Individuals with these symptoms should contact their healthcare provider. For more information about measles, visit: http://publichealth.lacounty.gov/media/measles or call 2-1-1 from any land or mobile phone in Los Angeles County to speak with an operator.