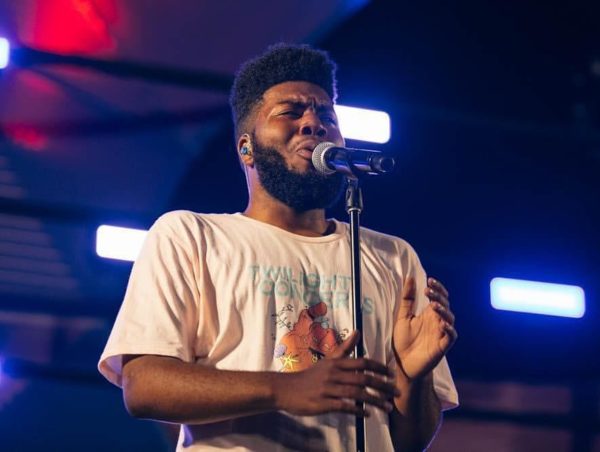 Series to take place in fall rather than summer to keep crowds manageable.

After the first Twilight Concert of summer 2017 brought an estimated 50,000 people to Santa Monica, the City and the Santa Monica Pier Corporation have re-imagined the event for this year.

The sheer number of concertgoers grew to be a public safety concern, resulting in the Santa Monica Police Department bringing in resources from L.A. County and surrounding communities to meet demand, Constance Farrell, Public Information Officer for The Santa Monica Government said.

Given the difficulty of estimating how many attendees will show up to each concert, the City aired on the side of caution and kept the resources they had for the first concert for the remainder of the summer.

“There was direction from City Council for this series to have a serious focus on ensuring more manageable crowd size,” Farrell said.

The Santa Monica City Council and the Pier Corporation decided to move the concert series to after Labor Day, after peak tourist season, and when most residents and students will have returned to work and school.

Another major difference this year is trying to get concertgoers to stay on the pier.

Executive Director of the Santa Monica Pier Corporation, Negin Singh said, “Truly, if folks are on the beach during the series, you will not be having a twilight experience.”

Rather than having one main stage for the music, there will be three stages: one in the main pier deck area, a second in Pacific Park, and a third on the west end.

“The Pier Corporation is trying to bring the focus to the pier celebration, not a pier and beach celebration,” Singh said.

The Pier Corporation conducted extensive research before booking musical acts to ensure they had a wide variety of acts. The corporation looked into ticket sales, concert venues booked and sold out in our area, who the artists was touring with, social media, major releases, to avoid repeating the situation of last year where Khalid had several major releases on pop radio, before playing at the pier.

“These are really interesting and cool people doing awesome stuff within their genre,” Singh said, “I don’t think we settled with any of these names.”

Though Snapchat is still the sponsor for the event, there will not be Snapchat activations as attendees may have been used to in the past.

This year the City Council and Pier Corporation decided to focus on local art installations and activations, a decision they said Snapchat was entirely supportive of.

While there are a diverse number of cultures being represented in the music series, there is also an emphasis on things local to the Santa Monica/LA area. IndieCade will have a few of their games set up in place of the activations and Smorgasburg festival will be bringing six to eight food vendors each week specific to the culture that the pier is representing. The Pier Corporation has found local muralists to display their pieces at the event.

“We want to take it away from being a beach party, and more of an art walk happening on the pier,” Singh said.

There will be a bag check at all three entrances before getting into the event to ensure that the pier will be a total safe zone.

The Pier Corporation hopes to get as many people to the City as possible for the event safely and productively. They encourage concertgoers to look into mobility options of getting to the show: Uber or Lyft, Big Blue Bus, Metro or taking a bike and using the bike valet.

Twilight on the Pier kicks off on September 5 with ‘Latin Waves’ at 6:30 P.M.

For more information on the Twilight on the Pier and for the full line up, you can visit: santamonicapier.org/twilight.