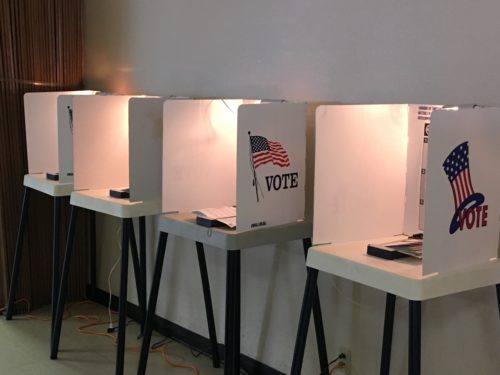 On August 1, opening statements began in a case that pits the City of Santa Monica against voter-rights advocates who are claiming the City’s at-large election system dilutes the voice of minority voters.

“Voices of minority voters in Santa Monica have been drowned out by the City’s racially discriminatory at-large election system,” wrote Juris Productions Inc, a PR firm representing the plaintiffs in a statement. “After more than sixty years since the at-large system was adopted, the Latino population has been powerless to elect its preferred candidates to the City Council.”

The Plaintiffs are challenging the City of Santa Monica’s at-large election system under both the California Voting Rights Act and the Equal Protection Clause. The California Voting Rights Act was enacted in 2001 to make it easier for plaintiffs to prevail on a claim that at-large elections weaken minority voting power. The judge in this case will look at past elections in the City to see if Latino voters favor candidates who do not end up winning elections.

The judge will review analyses of past elections to determine whether Latino voters prefer different candidates than the ones who end up getting elected in these City-wide elections. The plaintiffs contend that because Latino voters do not get to see their preferred candidates in office, City policies often harm these minority residents.

“Without a seat at the table, the Santa Monica City Council has continually dumped environmental hazards into the minority concentrated Pico Neighborhood, which includes the City waste transfer station and recycling center, I-10 Freeway, and the Expo light rail maintenance facility, among other undesirable land uses,” Juris Productions wrote.

The Plaintiffs are led by attorneys R. Rex Parris of Parris Law Firm and Kevin Shenkman of Shenkman & Hughes and claim that Santa Monica’s at-large election system is the product of intentional discrimination against the City’s ethnic minority residents. If the judge sides with the plaintiffs, the City would be required to change to district elections.

The City has contracted out their defense to Gibson, Dunn and Crutcher, LLP, who contends that a district system would not, in fact, give minority voters a stronger voice on the City Council. In their opening statements, the defense argued that Latinos are dispersed throughout the City, contrary to what the plaintiffs are contending.