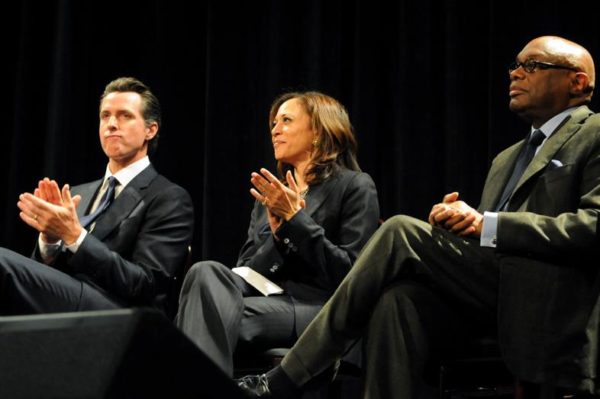 For all three decades since Ronald Reagan left the presidency, California has been all but irrelevant at the top level of American politics. Sure, plenty of ultra-wealthy Californians are regularly among the top moneybags raising funds for candidates from elsewhere on all parts of the political spectrum.

But no Californian has had a decent shot at becoming President since Reagan in 1980.

This might change in 2020, as several significant Golden State figures are now looking like candidates, while the one person best situated to run denies having current interest in the job.

California’s long run of irrelevance has a lot to do with the timing of primary elections, where this state has often voted long after the nominees of both parties were pretty well settled elsewhere in a clear-cut case of the tail wagging the dog.

The cast of characters occupying the governor’s office has also not helped. Republican Pete Wilson staged a 1990s-era run that was completely stymied when he lost his voice for weeks. Democrat Gray Davis never had a real chance, in part because of scandals at home. The Austrian-born Republican muscleman Arnold Schwarzenegger was ineligible. And many considered current Democratic Gov. Jerry Brown, a two-time previous loser, too old for serious consideration.

But plenty of Californian Democrats are running right now, while one major figure is not.

Most prominent among the state’s active presidential possibilities is Democratic U.S. Sen. Kamala Harris, a former state attorney general and San Francisco district attorney who might have trouble pointing to a significant achievement other than getting elected several times. Harris has acted like a candidate both in very vocal and confrontational Senate hearings and by helping out candidates in other states.

She’ll have a campaign-like book out in January with the wonky title “The Truths We Hold: An American Journey.” She’s even been attacked by President Trump via Twitter, offering prompt and pithy ripostes.

There are also Los Angeles Mayor Eric Garcetti, who has spent time in both the early primary and caucus states of New Hampshire and Iowa without visibly inspiring anyone, and East Bay area Congressman Eric Swalwell, once the youngest member of Congress and still only 37, just two years over the minimum age limit to become President. Swalwell, like Garcetti, has not inspired many, but may merely be setting himself up for the future.

Then there’s Pasadena-area Congressman Adam Schiff, who is not actively campaigning, but has won admirers nationally for the style and content of his opposition to Trump as ranking Democratic member of the House Intelligence Committee.

But the best situated California presidential possibility is Gavin Newsom, the odds-on favorite to win the governor’s office this fall. Newsom keeps saying he’s not interested in a 2020 run for President, but who knows what he might do a year from now, if he’s had almost a year of governing California in potentially interesting ways that figure to make national headlines?

That was how his time as mayor of San Francisco went, with Newsom delivering America’s first legally-recognized same-sex marriages and the first city with universal health care, a top Democratic priority here and in many other places.

But Newsom, who started running for governor right after Brown was reelected in 2014, likes to begin his campaigns early, just like Harris, who declared for the Senate two years before her election, immediately after former Sen. Barbara Boxer announced retirement plans.

Plus, Harris and Newsom are longtime political allies who share a campaign consulting firm and have never stepped on each other’s toes. So Newsom may bide his time.

Still…Newsom running in the 2020 primaries as California’s favorite son would have unique advantages. If he could dominate that scene as he has seemed to dominate the governor’s race, he could get virtually all California’s Democratic National Convention delegates, giving him more than 20 percent of the number needed for nomination before the primary season even starts.

No one else begins with that kind of edge. And plenty of politicians have run after first denying their interest.

So California may have much more of a role two years from now than it has in many years. Which might make this state’s politics even more interesting after the November election than they are right now.

Elias is author of the current book “The Burzynski Breakthrough: The Most Promising Cancer Treatment and the Government’s Campaign to Squelch It,” now available in an updated third edition. His email address is [email protected]

I know the title sounds like something from the National Enquirer. But it’s true. When COVID was first announced and...

The City of Santa Monica recently took action that calls for the construction of over 8,000 units of housing, among... 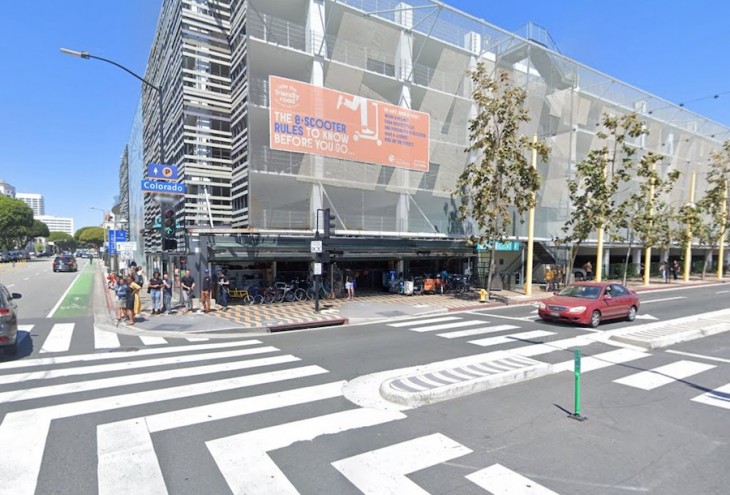 Body found at corner of Colorado and 2nd Tuesday afternoon By Sam Catanzaro Santa Monica police are investigating the death...