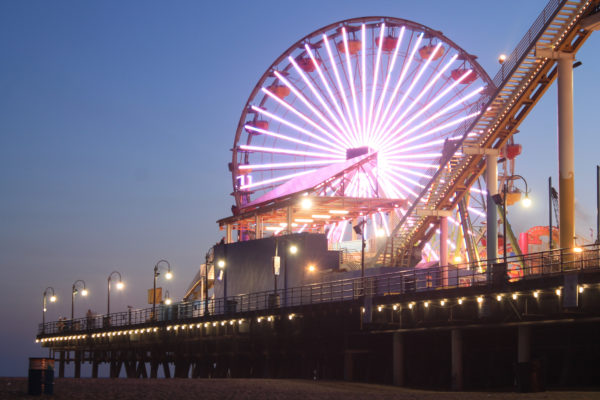 Sixth murder of 2018 under investigation.

Around 6:40 a.m. this morning, SMPD officers responded to an emergency radio call regarding a body that had been discovered by maintenance workers under the pier on the sand by the ocean. After arriving on the scene, officers determined that the victim, a male in his 30’s, was dead. According to an SMPD press release, the male “suffered an injury consistent with blunt force trauma to the head.”

SMPD Detectives soon after responded and are currently conducting a thorough investigation of the crime scene.

“Detectives are seeking information from anyone that may have been around the pier in the early morning hours and may be able to provide information related to this investigation,” wrote Lieutenant Saul Rodriguez in a press release.

According to the SMPD, the victim may have been sleeping under the pier. In addition, officers do not believe the incident to be related to the Twilight on the Pier concert that took place Wednesday night at the Pier.