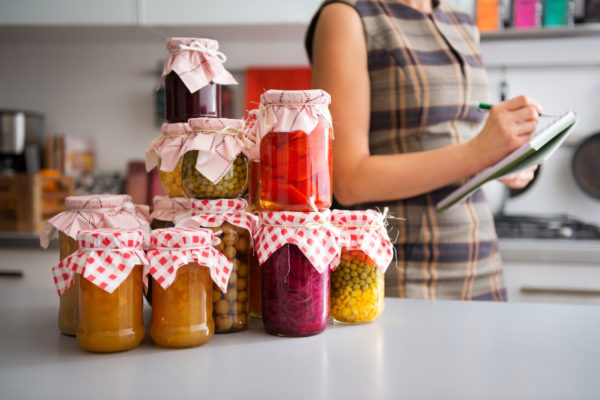 As of September 18th, being a stay-at-home cook is now a more viable profession in the state of California.

Several groups have criticized the measure, arguing that the increased health risks in “microenterprise home kitchens” (MHKs) are too great to ignore.

The County Health Executives Association of California (CHEAC) has opposed the bill and were joined in their opposition by other health organizations as well as others such as the California State Association of Counties (CSAC), who believe that AB 626 allows cities too much power in setting their own regulations.

The CSAC released a request for a veto which went over most of their issues with AB 626.

“[The bill] restricts the county’s discretion to authorize these activities in the county by allowing cities to opt in without a county ordinance or resolution.”

“While some permitting requirements and limitations would apply to MHKs,” the CSAC release says, “they are largely exempt from having to meet key requirements necessary to protect the public’s health, including handwashing facilities requirements, food preparation, and equipment safety requirements.”

While home kitchens will be subject to inspections and be forced to meet specific requirements, the health regulations are far more lax than CHEAC and their allies believe to be appropriate for a food-based business.

Despite the health concerns supporters of the bill, introduced by Assemblyman Eduardo Garcia, laud it as an opportunity for entrepreneurs by making the food industry more acceptable. The primary sponsor for the bill, the C.O.O.K. Alliance, has claimed that the bill will support underrepresented groups such as people of color, immigrants and women.

“The goal of this legislation is to reclaim cooking as a means of economic empowerment for the people who need it the most,” states the C.O.O.K. Alliance website.

Perhaps the most significant way that the legalization of MHKs creates opportunity is by drastically lowering the startup cost for a food sale business, which the C.O.O.K. estimates to be $859, varying mostly by specific county permit costs which have yet to be decided.

While the bill caps an MHKs annual gross at $50,000, this is still a drastic reduction in overhead costs that supporters argue will help bolster the industry.

“I think it’s a really great improvement for those like myself who can’t afford to just go all in and buy a storefront,” he said. “But need a way to be able started and get your name out there without taking out a massive loan or going majorly in debt.”

While permit and inspection requirements will likely be specified by each county in California, those specifications have not yet been made.

Supporters are hopeful that the introductions of MHKs will spread to other states in the future, but the success of the bill has yet to be observed.

Home food businesses will be able to start opening on January 1, 2019.