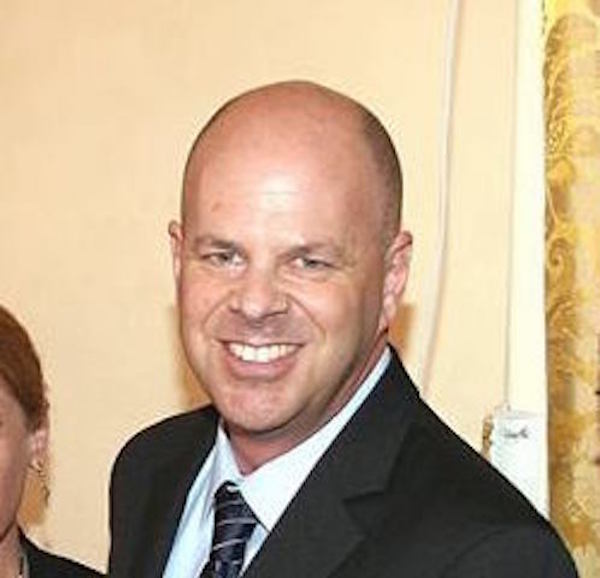 Eric Uller, a City of Santa Monica Employee, has been arrested by the Los Angeles County Sheriff’s Department (LASD) on charges of Lewd Acts with a Minor relating to a series of alleged molestation incidents that date back to the early 1990s.

50-year-old Uller, Principal Technology Analyst with the City’s Information Systems Department, was arrested by LASD deputies from the Marina del Rey substation around 9:30 a.m. Thursday morning. According to LASD Deputy Morgan Artaga, Uller allegedly sexually assaulted four male victims while a volunteering with the Santa Monica Police Activities League (PAL). PAL is a City operated non-profit dedicated to providing a “safe and nurturing environment” for youths ages 6 – 17 years old. At the present time, it is unclear how many of the victims were minors.

“We are deeply disturbed by the allegations that led to the arrest of Eric Uller,” the City of Santa Monica said in a statement. “Earlier this summer, the Santa Monica Police Department (SMPD) received an anonymous tip about an alleged crime involving Mr. Uller. Following identification of the victim, SMPD reported the information to the Los Angeles County Sheriff’s Department for investigation.”

According to Deputy Artaga, Uller was an active City employee at the time of his arrest but has since been put on administrative leave. In 2017, Uller earned $197,150 total pay and benefits according to Transparent California.

“Mr. Uller has been placed on administrative leave, pending resolution of the charges,” the City said. “The City will continue to take all steps to ensure the health, safety and wellbeing of youth enrolled in City-sponsored programs. “The City has and will continue to cooperate fully with the Sheriff’s Department and the District Attorney’s Office as the matter proceeds.”

This is the second PAL volunteer or employee charged with child molestation. In 2015 former PAL employee Donald Condon was arrested and charged with four counts of molestation of a minor. Cordon, who was sentenced to three years of probation, must register as a sex offender for the rest of his life.

Uller’s bail has been set to $2 million and he will appear in court on October 22.

This case is ongoing and anyone with information related to this investigation is encouraged to contact the Los Angeles County Sheriff’s Department, Special Victims Bureau toll free tip line at (877) 710-5273.