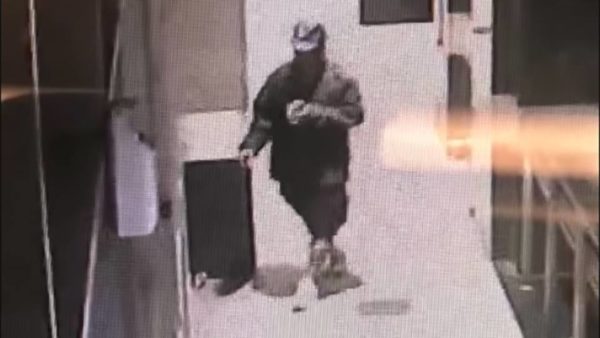 Unidentified man dies in the hospital.

The Santa Monica Police Department (SMPD) has said that a man who was brutally beaten by Ramon Escobar in Santa Monica on September 24, died last Saturday in a hospital as a result of injuries sustained in the attack. Escobar now faces four counts of murder.

This week, SMPD Sergeant Saul Rodriguez told the Associated Press that the SMPD will ask the Los Angeles County District Attorney’s Office to file an additional murder charge against Escobar. The identity of the deceased individual was not immediately identified,

Escobar already faces three counts of murder, five counts of attempted murder and four counts of second-degree robbery for a string of brutal attacks on sleeping men in Santa Monica and Downtown Los Angeles. Most of these victims were homeless.

Deputy District Attorney Victor Avila of the Major Crimes Division is prosecuting the case. According to the criminal complaint, Escobar used a baseball bat or blunt object during the alleged crimes.

The Houston Police Department is also questioning Escobar for the late August disappearance of his aunt and uncle.

Escobar now faces a potential death penalty for his crimes.

“Escobar faces a possible maximum sentence of life in prison without the possibility of parole or death if convicted as charged. A decision will be made at a later date on whether to seek the death penalty,” said the Los Angeles County District Attorney’s office in a press release.