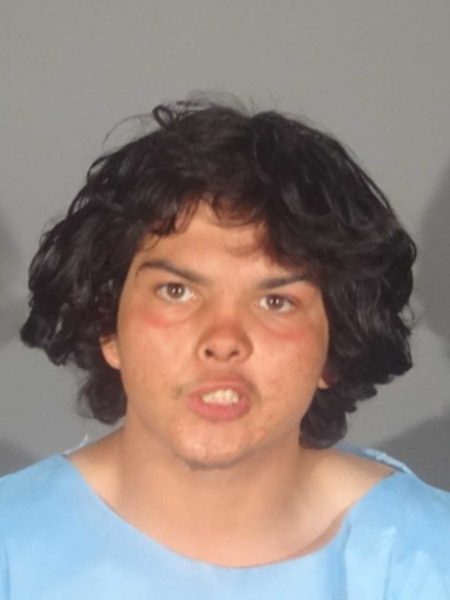 On Thursday, October 4, the Santa Monica Police Department (SMPD) arrested a 21-year old man Joseph Ramirez Perez for his possible involvement in a homicide Wednesday night in Santa Monica. This is the eight murder of 2018 that has occurred in Santa Monica.

At about 8:12 p.m. on October 3, the SMPD responded to a call for service regarding an assault with a deadly weapon at Tongva Park on Ocean Avenue.

“First responding officers located a male victim on a park bench suffering from a stab wound. Additionally, officers saw a male suspect running away from the crime scene and were able to quickly detain the suspect (Perez) for an investigation,” said the SMPD in a press release. “Santa Monica Fire Department Paramedics responded to the scene to treat the victim and transported him to a local hospital. Unfortunately, while at the hospital, the victim succumbed to his injuries a short time later.”

A preliminary investigation conducted by SMPD Detectives revealed that the victim was possibly sleeping on the park bench before the attack. According to the SMPD, the deceased victim suffered a single stab wound to the abdominal area.

The SMPD has placed the suspect Perez under arrest. Detectives are currently determining if Perez leading up to the attack took any possible actions that could explain his motives. The case remains under investigation.

Perez has been booked for one count of Murder and one count of Assault with a Deadly Weapon and remains in custody at SMPD Jail with a bail of $2 million pending future court actions. On Friday, October 5, the SMPD will present the case to the Los Angeles County District Attorney’s Office-Airport Division Courthouse, for filing consideration.