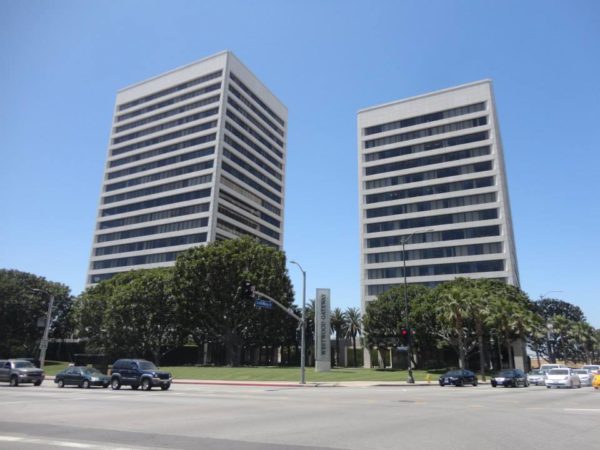 Christian Mingle, Jdate forced to pay over $1,000,000 in penalties to customers.

The Santa Monica City Attorney’s Office recently acted as lead counsel for the People of the State of California in a case against Los Angeles-based company Spark Networks USA, LLC, the parent company of niche dating sites Jdate and Christian Mingle.

“The Santa Monica City Attorney’s Office is committed to protecting consumers from unfair and unlawful business practices,” said City Attorney Lane Dilg. “This joint effort is an important victory to ensure that consumers will not be subject to recurring charges without their clear consent.”

The case ended in a settlement, with the company agreeing to change its website and sales practices to better protect California consumers, in addition to paying  $500,000 in penalties and up to $985,000 in restitution to customers whose subscriptions automatically renewed or who were denied refunds when requested. The terms are part of a final court judgment negotiated with a task force of local prosecutors that also included the district attorneys of Los Angeles, San Diego, Santa Clara and Santa Cruz counties.

The task force learned that Spark’s dating sites were automatically renewing customer payments, without their express prior consent as required by federal and state law, among other alleged violations of law. Online “subscriptions” and other automatically recurring charges have proliferated in the U.S. in recent years. Some renewals come after “free trials,” where consumers need to cancel in time to avoid the charges.

The judgment requires Jdate, Christian Mingle and all of Spark’s other dating sites to have full transparency with consumers about automatically-renewing memberships. The company now must do the following. Clearly and conspicuously disclose the renewal terms. Get consumers’ consent, through a separate check-box (or similar mechanism) that does not include other terms and conditions. Send a clear summary of the renewal terms after consumers pay and allow consumers to cancel easily.

“Automatic renewal is one of the critical areas in consumer protection today,” said Chief Deputy City Attorney Adam Radinsky, head of Santa Monica’s Consumer Protection Division. “Consumers always have the right to know where their money is going.”

Spark Networks cooperated with the task force to reach the resolution.

The judgment was filed in Santa Monica Superior Court on October 15.