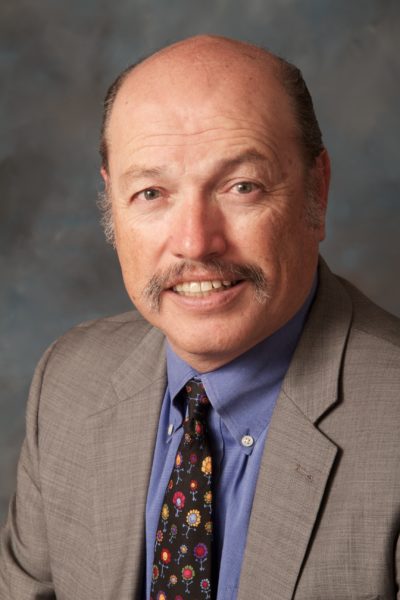 Councilmember announces decision to step down.

State law prohibits an individual from holding two public offices at once if the duties of those offices have the potential to overlap. Following Vazquez’s SBOE victory, Santa Monica City Attorney Lane Dilg requested an advisory opinion from the California Attorney General as to whether these offices are “incompatible” as a matter of law and the Office of the Attorney General believes that the offices are indeed incompatible. Therefore, today Councilmember Vazquez has informed the City Attorney that he intends to step down from the Santa Monica City Council effective January 7, 2019, when he will be sworn into his new seat on the SBOE.

“In accordance with City Charter Section 603, the City Council will have 30 days after the vacancy arises (until February 6, 2019) to fill the seat by appointment. In the absence of an appointment in that time period, a special election will be called,” the City said in a press release announcing the news.

The Santa Monica Mirror has reached out to Councilmember Vazquez for a request for comment but at the present moment, he has not responded. Check back tomorrow for an updated version.