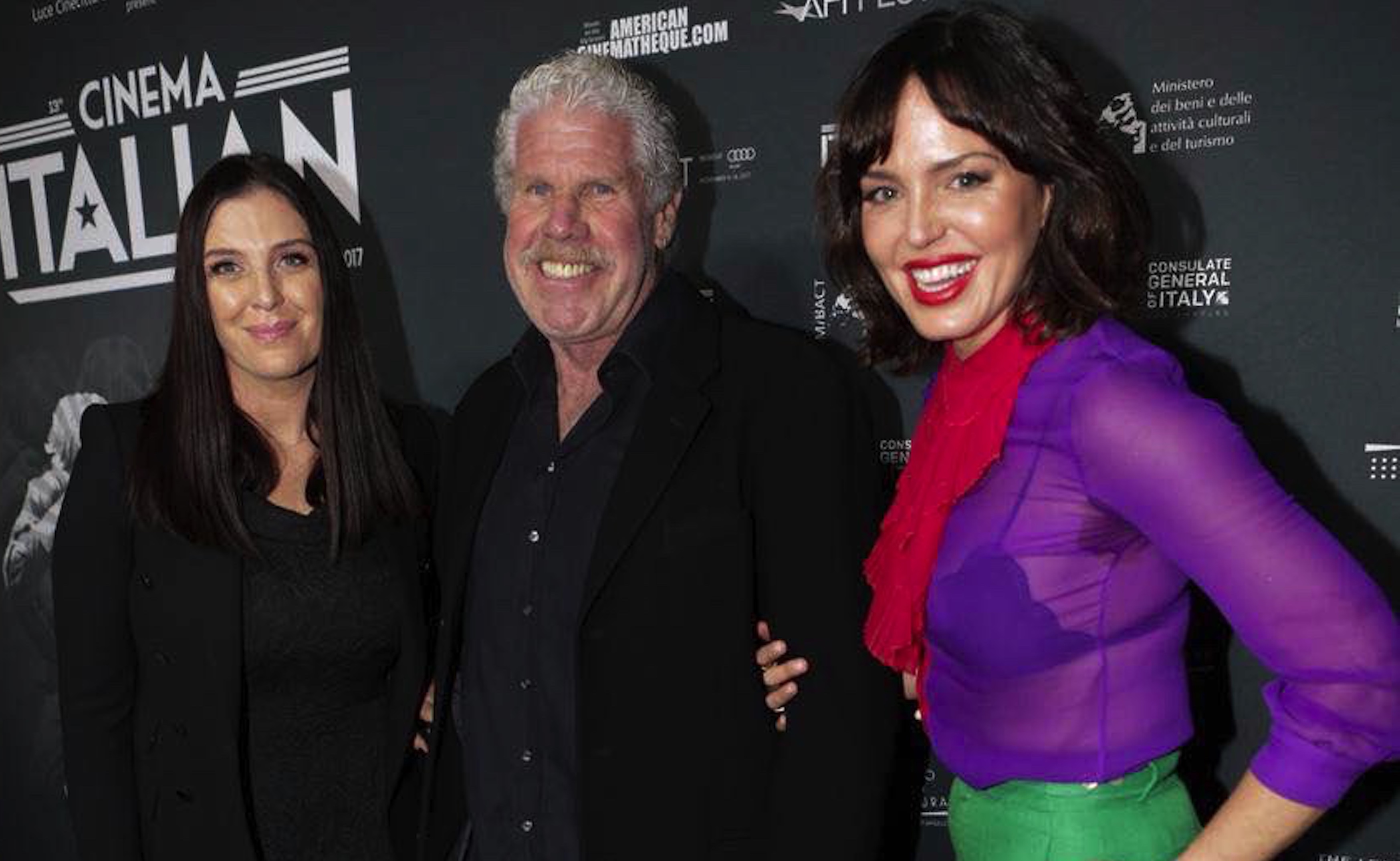 Bringing the best of contemporary Italian filmmaking to the Westside.

Westsiders know that Santa Monica is a great place to dine on Italian food, shop for fine Italian fashion and spot some impressive Italian sports cars. What many may not know, however, is every year Santa Monica becomes the premier location in the country to experience the joys of Italian cinema.

“We are very proud of this year’s diverse lineup of films” said Roberto Cicutto, President and CEO of Luce Cinecittà. “ They represent the wide breadth of stories being told in contemporary cinema in Italy, while remaining rooted in the traditions of the great Italian classics.”

The event kicks off on November 13th at the Egyptian Theatre with a screening of Italy’s submission to the 2019 Academy Awards’ Best Foreign Language Film category, Matteo Garrone’s “Dogman”. The event then heads to Santa Monica November 15-18 at the Aero Theater on Montana Avenue. The Santa Monica screenings will showcase the very best of Italian cinema and with an eclectic range of genres, there is something here for everybody.

“Boys Cry” (2018), directed by twin brothers Damiano and Fabio D’Innocenzo, tells the story of two best friends living on the outskirts of Rome who accidentally run someone over, only to find out the man was a mafia informer. The friends, played by Matteo Olivetti and Andrea Carpenzano, decide to use the incident to impress the local mafia and end up getting more than they bargained for. This film will be screened as the second part of a November 16 double feature beginning at 7:30 p.m.

Another thrilling film, “Naples in Veils” (2018) screened at 7:30 p.m. on November 17th, follows Arianna, a medical examiner who falls for a man at a party only to discover his corpse at the mortuary a few days later. Adriana, played by Giovanna Mezzogiorno, spots the man (Alessandro Borghi) on the subway and a psychological thriller ensues.

The family-centered comedy/drama “There’s No Place Like Home” (2018), from Gabriele Muccino, director of “The Pursuit of Happyness”, will surely be a crowd pleaser.  In this film, which will be screened November 15 at 7:30 p.m., an extended family celebrates the 50th anniversary of grandparents on an island off the Italian coast. A storm, however, traps the three generations for two days and long-simmering family issues begin to surface, and dramedy ensues.

These films, and just a few of the dozens that will be showcased at the Aero, are all examples of a rich and vibrant film industry that exists in Italy. Laurent Boyé, a spokesperson for the Cinema Italian Style, says that while people are aware of classic Italian filmmakers like Federico Fellini and Sergio Leone, many people are not aware of contemporary Italian filmmakers, which is a shame because of the quality their movies.

“When people think about Italian movies they think about Fellini and all the great filmmakers of the neorealist period. They are all great films but they are dated and speak more to a post-World War II Italy, then the Italy of today. Unfortunately, people don’t realize there are a lot of Italian contemporary movies out there that many people may only see on a flight to Italy,” Boyé said.

For a full list of screenings and to purchase tickets visit www.cinemaitalianstyle.com.