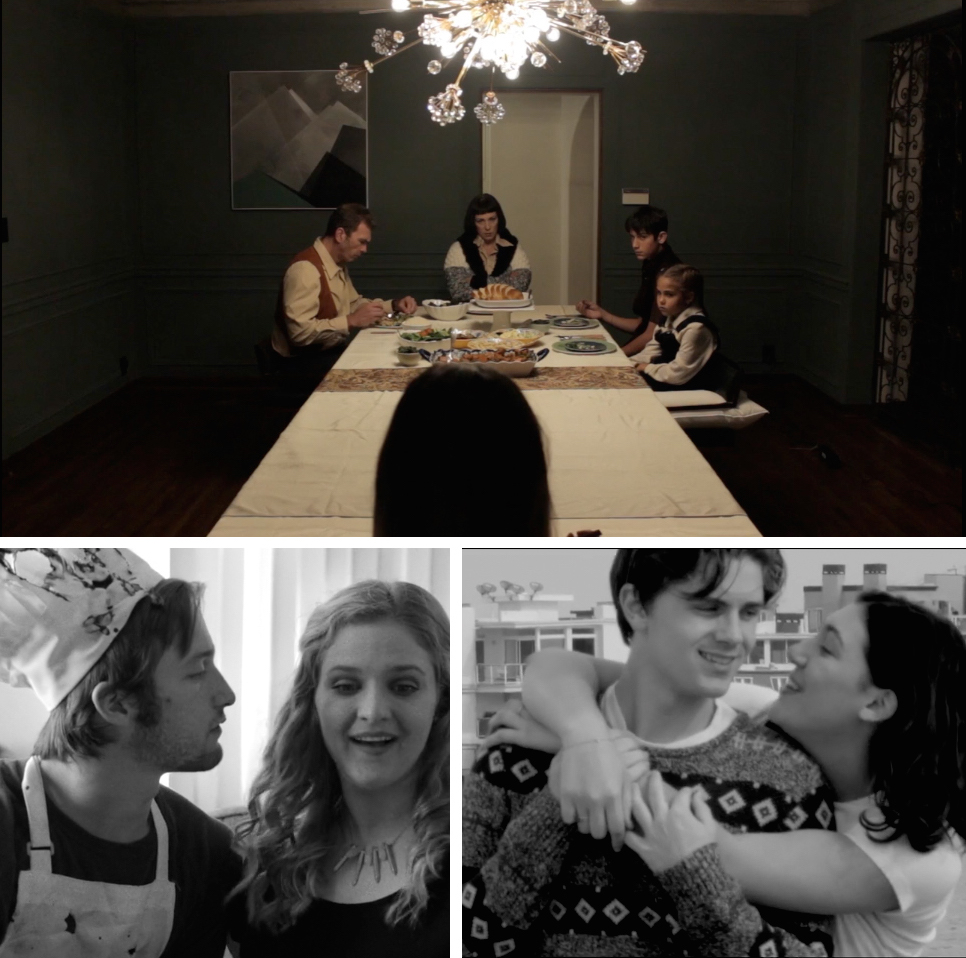 Cinema Italian Style, the five-day film festival bringing the best of contemporary Italian filmmaking to Santa Monica, is putting on a short film contest for film students from Santa Monica College, USC, Chapman University and the New York Film Academy Los Angeles. The winner will get a 4-day trip to Rome (roundtrip flight and hotel accommodation), a private guided tour of the Luce-Cinecittà Studio and a Plaque of Recognition of Excellence.

These shorts, all under five minutes, are inspired by, or pay homage to, classic Italian cinema. The Santa Monica Mirror talked with three of the finalists to hear about their shorts and passion for filmmaking.

This short film, directed by Chris Armienti, a student at the USC School of Cinematic Arts, is described as a parody of French new wave cinema but done with an Italian sense of comedy.

“The only thing I really want the audience to take away from the movie is that life is too short to be so serious all the time. It’s okay to have some fun and laugh once in a while,” Armienti said.

Armienti became interested in filmmaking as a 14-year-old when given a digital camera by his father and was soon posting comedy skits on YouTube.

“It was a lot of fun, and it was the first initial seed that planted the idea that maybe one day I would want to pursue a career in entertainment,” Armeneti said, adding that after he saw “The Godfather” and discussed the film with his father,  “I wanted to learn everything more that I could about my Italian heritage. Learning more about my family history brought a real bonding experience for me and my dad.”

In this film, directed by Sungho Chun, who moved to the United States after serving in the Korean military, a man is preparing to commit suicide, but a woman comes along and changes his fate. The short is inspired by “The Dreamers” by Bernardo Bertolucci, which Chun says left him pondering the nature of the world.

“At the end of “The Dreamers”, why did Isabelle try to commit suicide?” Chun asks. “Because she rejected the reality and ideals of our world. In my film, The Man also rejects the truth of the world. Actually, this is a problem that all humans face, but I don’t want them to give up their lives. “The Dreamers” left me pondering ‘what exactly is a dream, and who is a dreamer’?”

“We have the younger version of Guido and Dora in a more modern era, and on their anniversary, Dora decides to give Guido a ‘breakup letter.’ Heartbroken, Guido, the romantic and lovable character that we all love and care for, decides to give love another chance,” de Alexander  said. “At the end of the day, we cannot decide who we fall in love with.”

“Il breakup” will be screened on Saturday, November 17  preceding “Like a Cat on a Highway”

Also to be presented is the short film “La Finta Famiglia” directed by Roee Myzel of the University of Southern California USC School of Cinematic Arts. The screening will take place on Friday, November 16 preceding “Boys Cry.”

For a full list of screenings and to purchase tickets visit https://bit.ly/2JQyrG7.