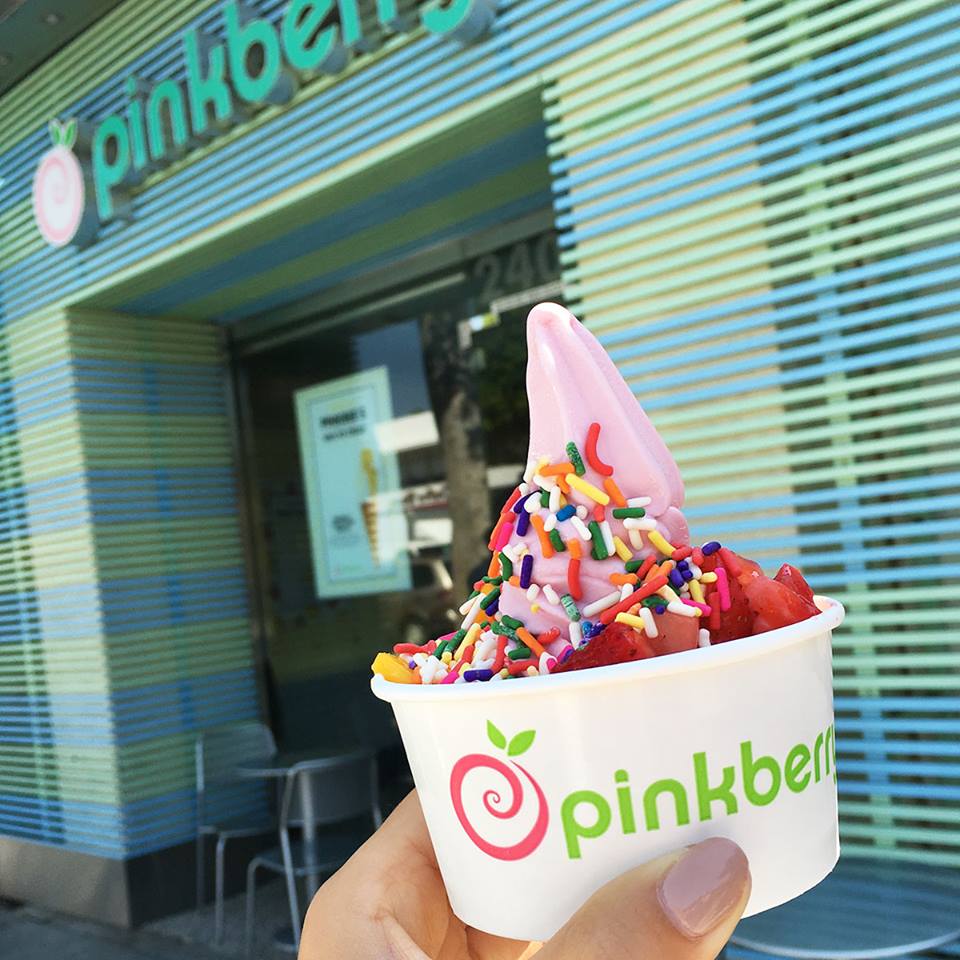 At their regular meeting tonight, the Santa Monica City Council will consider banning fast food and chain restaurants from the Third Street Promenade.

If Councilmembers vote to approve the proposed ordinance, any restaurant with more than 150 locations nationwide, walk-up counter ordering and food served with disposable containers will be prohibited from opening on the Third Street Promenade.

The proposed ban is intended to maintain the character of the Third Street Promenade, which many stakeholders worry is changing due to the proliferation of fast food restaurants.

“The Promenade’s success has resulted from the creation of an authentic urban retail, dining and cinema experience. As the retail landscape evolves, the Promenade’s competitive advantage will depend on the ability to deliver on a range of unique dining, retail, and entertainment uses with an emphasis on promoting a diverse base of eating establishments. It is not the intent to create a Promenade experience that could be found in any number of other Southern California cities,” City Staff wrote in a report. “There is the potential for small- and medium-sized eating establishments to be eliminated from the Promenade and replaced only with national chains, which would decrease the diversity of food offerings to residents and visitors.”

The ordinance defines Fast Food restaurants that would be prohibited in the following way:

Santa Monica City Council will meet tonight (Tuesday, Nov. 27) at 7 p.m. in the Council Chambers on the second level of City Hall.