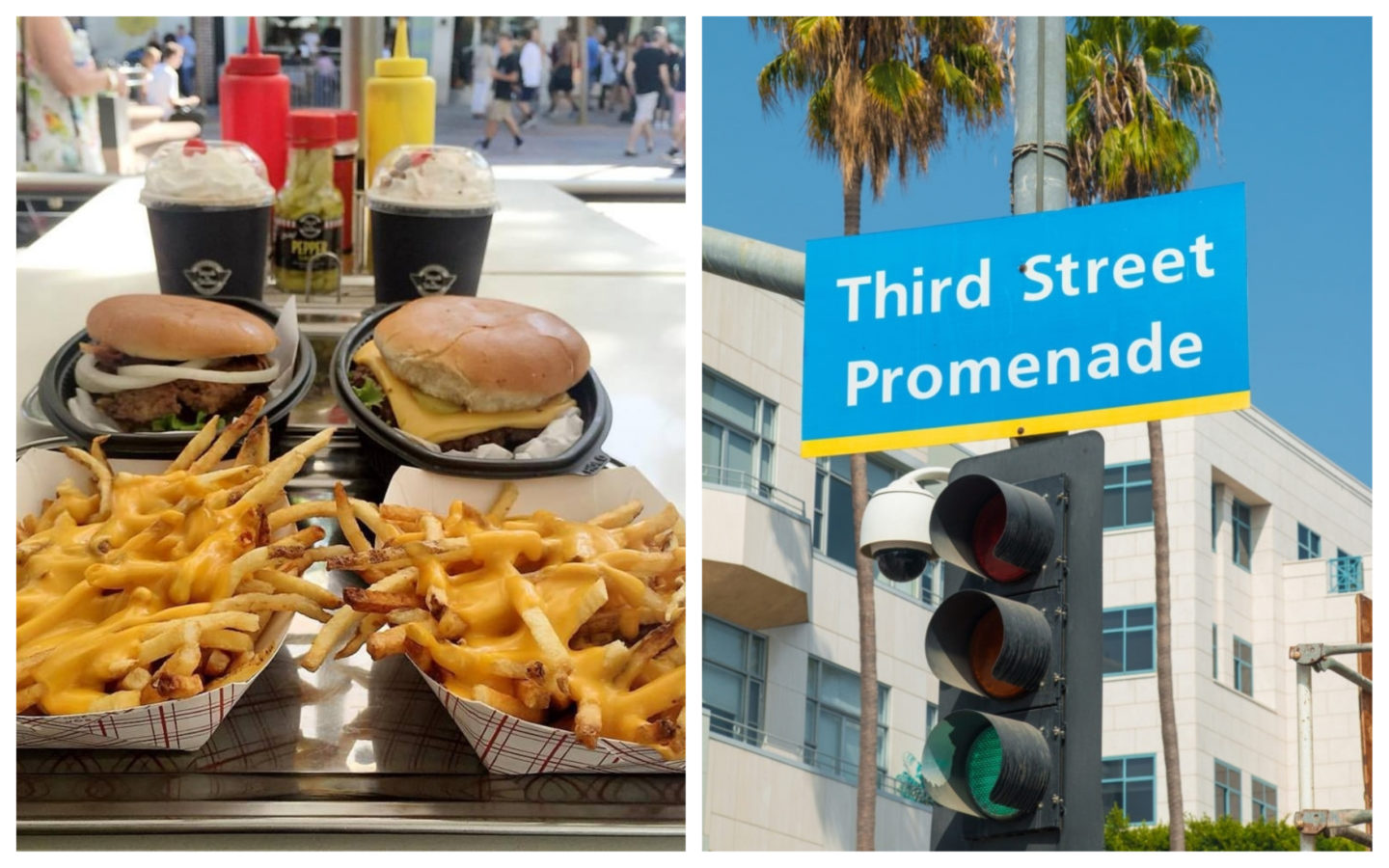 Restaurants with more than 100 national locations to be prohibited.

At the Santa Monica City Council meeting this past Tuesday, November 27, Council unanimously approved an Interim Zoning Ordinance (IZO) affecting the businesses allowed on the Third Street Promenade. The ordinance, will effectively ban restaurants with over 100 national locations from opening on the Promenade.

The IZO, which went into immediate effect on November 28, will be valid for 45 days, until January 11. This action follows the efforts of Downtown Santa Monica (DTSM) and their reimagining of Third Street with “Promenade 3.0”, which transformed a block of the strip into an interactive space where visitors can read, play the piano and play games with friends.

City Planning Manager Jing Yeo, presented the staff recommendation supporting the IZO but with the upper limit of national locations set at 150. One of the main arguments is that other cities have passed similar ordinances.

“Other cities as diverse as San Fransisco to Cotati have adopted this sort of regulation whether on a city-wide or a neighborhood basis,” Yeo said, later on mentioning that San Francisco’s comparable ordinance actually has banned restaurants with over 11 locations nationwide.

A few citizens shared their opinions on the subject. Jerry Rubin, a long-time vocal member of the Santa Monica community, spoke in support of the IZO.

“[The ordinance is] a good thing,” Rubin briefly stated, “the Promenade is unique and [the IZO] makes it more community oriented.”

Another community member and board member of DTSM, Scott Schonfeld, spoke in support of the ordinance, but pushed against using 150 as the upper limit for chain restaurants, arguing that the number should be significantly lower.

“While I do support this ordinance I think that 150, I don’t know if there’s any science behind that, it feels a little arbitrary and also a little bit high.” Schonfeld said, going on to say that restaurants with 100 national locations are likely equally undesirable to the larger chains.

Schonfeld also believes that there is a significant over-saturation of restaurants in the area. According to him, in December 2013 there were 35 fast-food or quick service restaurants in the Downtown Santa Monica area, whereas now there are over 80.

“It’s not like the daytime population of Santa Monica has more than doubled in that time.”

While he did concede that there are many more options both in terms of variety as well as health, he sees the sheer number as being a significant issue.

“It’s extremely hard for new operators to open and succeed in Santa Monica,” he said. “We used to see significant lines at new restaurants when they would open, but now there’s almost too much supply.”

Another member of the community, Jonathan Foster, spoke against the ordinance.

“I’ve been homeless for some time, [you’ve] seen me on the Third Street playing the drums,” Foster said. “They’re selling hot dogs in there for ten bucks. Ten dollars for a hot dog.  I really think we need some fast food on Third Street Promenade.”

“In the land of freedom there’s how many ordinances and regulations and holdbacks?  … I’d love to be able to get a $1.09 hamburger again except I gotta walk to second street. If I leave my equipment I could get in trouble,” he concluded. “It’s ten bucks for a hot dog, guys.”

“[The Promenade] has a level of authenticity that maybe some of the synthetic shopping malls around us don’t,” Mayor Pro Tem Gleam Davis said in support of the ordinance. “And I think having businesses which are more independent, hopefully some are locally owned, really adds to that authenticity. [Not] keeping things like Taco Bell Cantina or other fast food endeavors which you can find in literally hundreds, if not thousands, of other locations, will help us keep that uniquely ‘Santa Monica’ feel.”

After some more discussion amongst the councilmembers and Yeo, 100 was reached as the maximum number of national locations for any restaurant that will open on the Promenade.

“We thought that the 150 captured what we thought was the issue which is these big national chains with the paper wrappers and the sort of atmosphere and ambiance that brings and how that affects the promenade versus the more regional chains,” stated Yeo. “it can be changed at any point in this process.”

After the 45 day testing period, council will have the option of extending the ordinance for up to a total of two years, or an additional 22 months and 15 days after January 11.