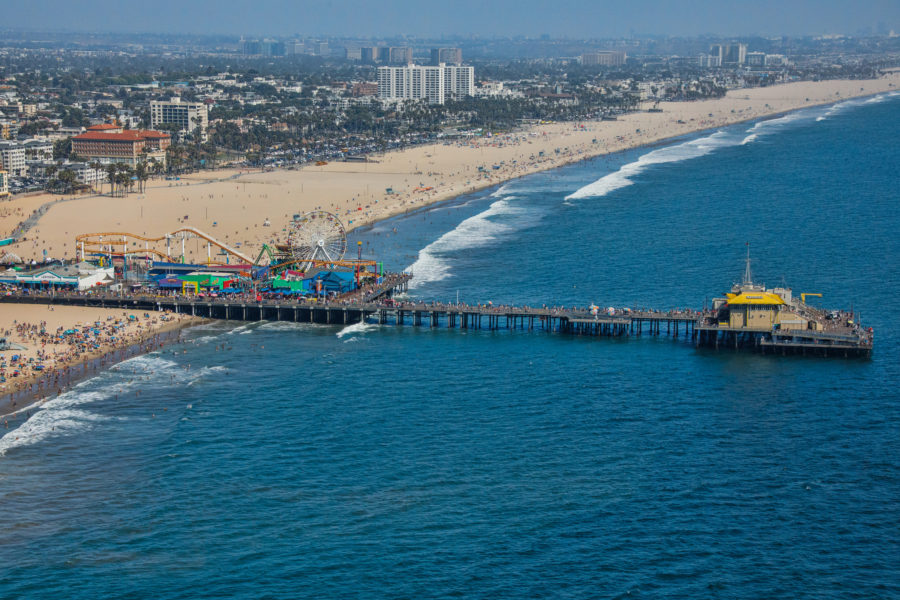 The City of Santa Monica has published the results of their 2018 Resident Satisfaction Survey and while most respondents think the Santa Monica is a good place to live, many residents expressed concern regarding homelessness, traffic and crime.

“Santa Monica’s unique quality of life is supported by consistently delivering excellent services to our residents,” said City Manager, Rick Cole. “The excellent satisfaction ratings for our vital services such as fire response, water supply, trash collection, libraries are heartening.  We also take note of the rising concerns about crime and homelessness and are focused on tackling those head on.”

This survey, conducted biennially since 1998, gives the City feedback from residents on how well the City is delivering services and helps City Officials to identify priority focus areas.

This summer, through a methodology known as Address Based Sampling (ABS), a random sample of residents received a letter inviting them to participate in the survey.  Residents who received a letter then answered survey questions electronically or over the phone.

In total, 690 people responded.  87 percent rated Santa Monica as a “pretty good” or “excellent” place to live, and 78 percent answered that they are satisfied with City services overall.  Trash and recycling (86 percent), Library Services (82 percent ), and Water Services (82 percent ) all scored high as specific services.

“The Resident Satisfaction Survey gives the City a pulse on whether our service delivery is meeting expectations as well as vital information on areas that require adjustment,” said Tim Dodd, Santa Monica’s Chief Performance Officer. “This important data informs our performance management program, which is designed to help us focus resources on programs and services that contribute towards our sustainable city of wellbeing.”

55 percent of residents felt that the overall level of crime in Santa Monica increased over the past year. In addition, the survey found there is greater dissatisfaction with how the City is dealing with the homelessness crisis among residents who say crime has increased in recent years. While respondents felt safe in most areas of Santa Monica, residents perceived public parks (21 percent unsafe) and the Santa Monica Pier (15 percent unsafe) as the most dangerous places.

The survey also showed that Santa Monica is an active community. 62 percent of respondents said that they volunteer for a community/charitable organization at least once per month. Attendance at City-sponsored events is also high, with 61 percent of respondents participating in activities at the Santa Monica Pier (including 38 percent attending the Twilight Concert Series ), and 15 percent participating in the COAST Open Streets Festival.

The survey also shed light on how Santa Monicans get around the Westside. While 44 percent of respondents said they walk to a destination at least once a day and 53 percent reported biking at least once a month, residents seemed less likely to take public transportation. 64 percent of respondents said they have never taken the Big Blue Bus and 44 percent said they have never ridden the Metro Expo Line.

For more information about the Resident Satisfaction Survey or to download a copy of the Executive Summary, visit www.santamonica.gov.