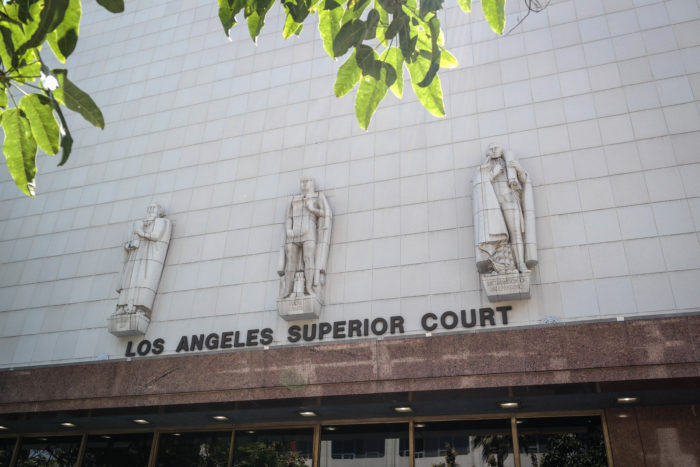 Los Angeles County Superior Court Judge Yvette M. Palazuelos has ruled in favor of the Pico Neighborhood Association in a voting rights case against the City of Santa Monica, putting the future of at-large elections at stake in the City.

The decision, which was handed down on November 5 and filed on November 8, was released to the public today. More details about what the decision means for the future of Santa Monica’s elections will be available later today.

The case, Pico Neighborhood Association et al. v. City of Santa Monica, pitted voting rights advocates against the City of Santa Monica. The plaintiffs, led by resident Maria Loya, argue that the City’s at-large election system dilutes the Latino vote in City Council elections and is in violation of the 2002 California Voting Rights Act, which was passed to increase opportunities for Latinos and other minorities to elect representatives of their choice.

The City, however, argues that Latinos do enjoy success in City Council elections, pointing to Latino Councilmember Tony Vazquez, who is one out of seven councilmembers. Defense lawyers argue that this makes City Council 14.3 percent Latino, greater than the 13.1 percent of the City’s 89,736 residents who are Hispanic or Latino. The City also points to Mayor Pro-Tempore Gleam Davis, who testified during the trial that her adopted parents told her that her biological father is from Mexico.