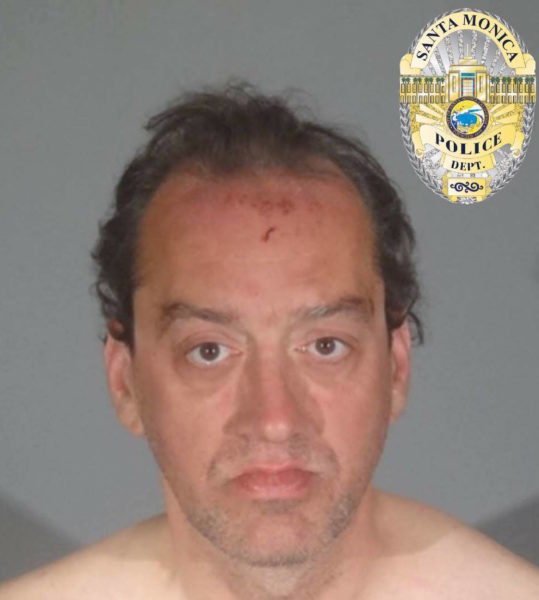 Wednesday night a man in Santa Monica was arrested for breaking into an apartment and entering a bedroom within the home.

On Wednesday, November 7 at around 11:30 p.m., Santa Monica Police Department (SMPD) officers responded to a call regarding a suspicious person near the 2500 block of 2nd Street in the Ocean Park district.

“While searching the area, officers heard the sound of glass breaking and discovered a suspect broke the front window of an apartment. The suspect entered the apartment and made his way to a bedroom in the unit,” reads an SMPD press release.

The suspect, Derek Dunfee was arrested on the scene by SMPD officers and booked for burglary. According to SMPD Lieutenant Saul Rodriguez, the resident of the apartment was in the unit when Dunfee broke in. No injuries were reported.