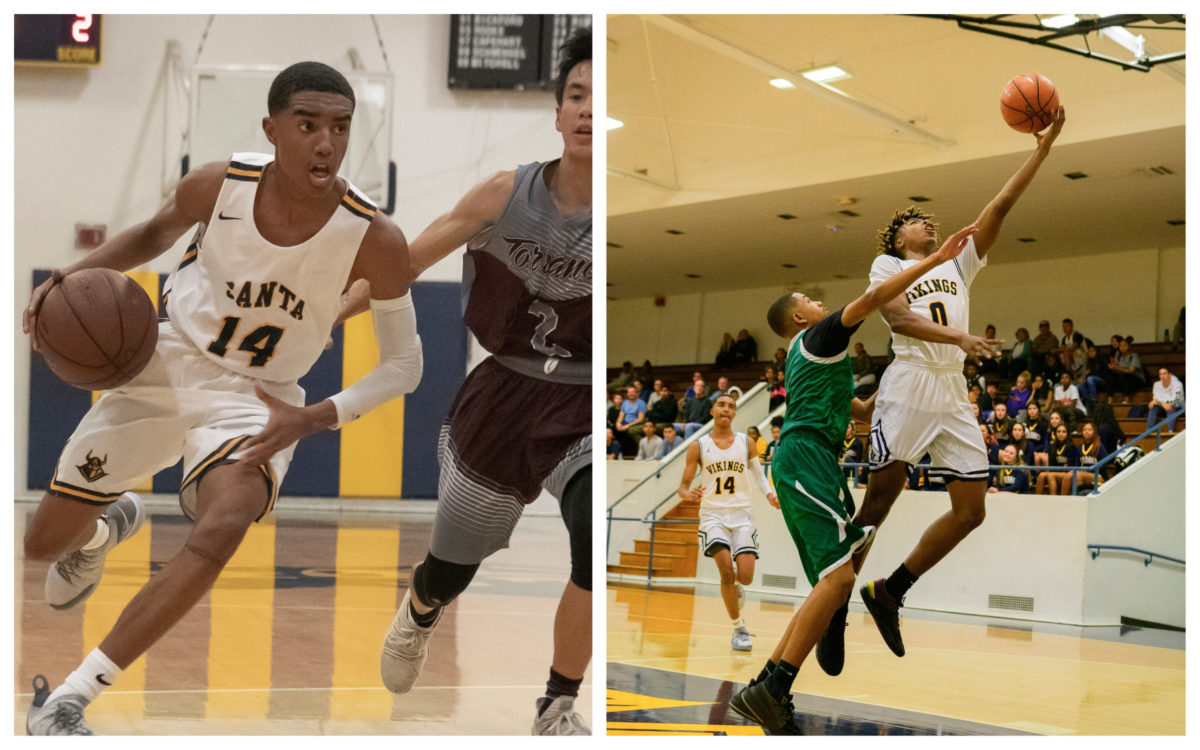 Vikings pick up two wins to start the season.

The Santa Monica High School Vikings boys basketball team’s 2018-2019 season has begun as well as could of possible planned as the squad has picked up two victories to start their campaign.

On November 14, the boys traveled down to Long Beach to play the Cabrillo High School Jaguars and picked up a dominating 75-45 victory. Santa Monica dominated the first three-quarters of the game, outscoring Cabrillo 60-31 and while the Jaguars played a contested fourth quarter, it was too little too late and the Vikings went home with the victory.

On November 16, the Vikings hopped on the bus to Torrence to play the Torrence High School Tartars, and again showed their prowess, picking up a 68-37 victory. Again the Vikings enjoyed a dominating first three quarters, outscoring Torrence 52-24 before a slightly closer fourth quarter.

Up next for the Vikings is a game on November 27 versus North High School in Torrence as part of the Westchester Tournament.