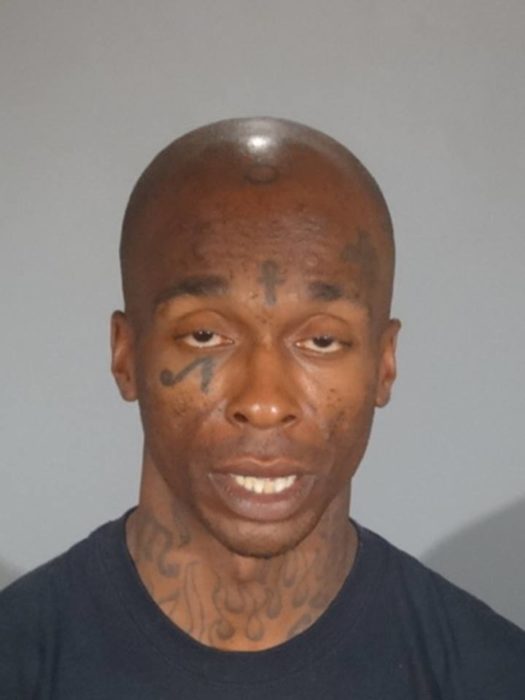 A man has been arrested by the Santa Monica Police Department (SMPD) for having burglary tools and methamphetamine in his possession in addition to providing officers with false information. The subject was also on probation for a previous burglary.

While responding to a call for service on November 4 at about 1:45 a.m., an SMPD officer saw a suspicious person loitering in front of an apartment complex in the 1100 block of 5th Street.

“The subject was evasive with the officer and provided identifiable information belonging to someone else. The subject’s true identity revealed he was on formal probation for burglary. A search of the subject revealed he was in possession of burglary tools, methamphetamine, and narcotics paraphernalia,” reads an SMPD press release.

The subject, Christian Lawrence Fuller of Long Beach, was arrested and is in custody at the Santa Monica Police Jail for Providing False Information, Possession of Burglary Tools, Possession of Methamphetamine and  Possession of Narcotics Paraphernalia. According to SMPD Lieutenant Saul Rodriquez, the prior crime Fuller was on probation for did not occur in Santa Monica.