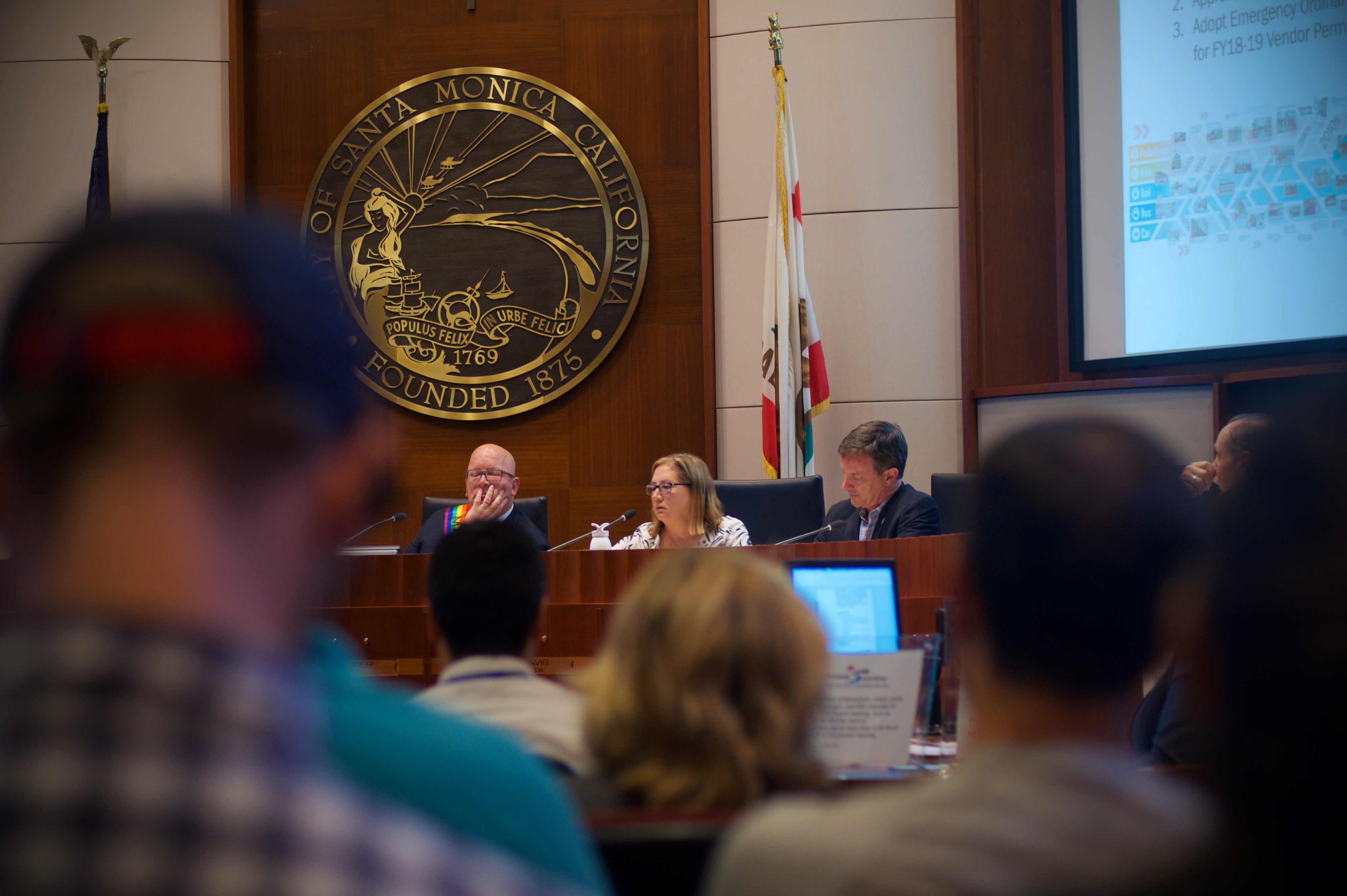 As Thanksgiving approaches our thoughts turn to the blessings so many of us have enjoyed, and the needs that so many continue to have during this turbulent period. The recent disasters continue to remind us of the obligations we all have to one another, and the benefits that flow between all members of our society, those doing the helping, and those receiving the help alike.

During this holiday we are also warmed by the thoughts of positive events that have taken place in our town recently, even in the face of national and international turmoil.

Why is this a significant change? In the past twenty-five years, only two incumbent City Council members were voted out of office. Some folks have been on the Council for over twenty years. Lengthy stays in power make it easier, over time, to forge relationships with special interest donors, and may lead to questionable behavior and violations of ethics laws, as we saw with the Riel affair. Alliances with behind-the-scenes power blocks become easier to form and take hold, while name recognition increases. This makes it difficult for new, fresh candidates to win against established candidates with powerful backing. All of this can work against the interest of common voters, who face increasing challenges, during elections, in their efforts to dislodge entrenched politicians.

The measure was co-sponsored by Councilmember Sue Himmelrich and The Santa Monica Transparency Project, chaired by Mary Marlow. They, and others, were extremely effective in bringing this message in front of the voters, and for that we are deeply grateful this Thanksgiving season.

During World War II the City’s minority population rose by nearly 70%. In November of 1946 the City’s mostly-white voters rejected a plan to select members of City Council based on districts, a structure that would have given specific representation to neighborhoods throughout the City, including areas settled mostly by ethnic and racial minorities. They chose, instead, a plan in which seven members of City Council are selected from around the entire city. This, as the L.A.Times noted in 1993, left the largest minority neighborhood in the city with little or no representation because it diluted the votes of minority members.

In 1992 Former Mayor Bob Holbrook helped lead a campaign to change the City Charter to allow a switch to district-based elections. Research was conducted, a Charter Review Commission prepared a 27-page report studying the change, and even the Mexican-American Legal Defense and Educational Fund became involved, warning the city that any system other than district elections would make the city vulnerable to litigation from the Pico neighborhood, which at the time had never had a member on City Council.

The proposal faced strong opposition from entrenched political interests, although then-Mayor Ken Genser and Bob Holbrook supported it, as did Councilman Vazquez who said, “…the issue is to set up an institution for neighborhoods to be able to elect local representation.” (https://tinyurl.com/yb3kg8fz). In the end, City Council voted against placing the measure on the November ballot and the effort lost steam.

Claims were made in the decades since that the at-large system continued to deny ethnic minority groups and certain neighborhoods adequate representation in the City’s government. Complaints were made that the Council did not include a fair number of minority members. Finally, the Pico Neighborhood Association and activist Maria Loya sued the City last year, claiming that Santa Monica elections violate the California Voting Rights Act, and the Equal Protection clause of the state constitution.

The City of Santa Monica hired an expensive, well-known law firm. The trial lasted well over a year and the City racked up nearly ten million dollars in legal fees. Throughout the many months of the trial, surprising revelations appeared, City Council members were deposed, one member of City Council unexpectedly announced DNA results proving, she said, Latino ethnicity, and all sorts of drama built up around the case and its testimonies.

The lawsuit, and the dramatic ruling by the judge, conclude an effort of many years to make the city’s election system fairer and more inclusive. It has placed the City, if only for a short while, squarely in the center of political progress in the country.

And for that, also, we are profoundly grateful this Thanksgiving season.

The case is not over, however. The City has said that it would fight the ruling and have its outside lawyers file an appeal. Preliminary estimates suggest that the anticipated appeal may cost all of us over $6 million, in addition to the record-setting $10 million already spent by the City of Santa Monica. Those funds could have been used to fund additional public safety personnel, a new park, or institute free public transit in downtown Santa Monica.

Supporters of the lawsuit, residents of the city, have organized a rally in front of City Hall on Tuesday, November 27th, to celebrate the historic court outcome and protest the city’s potential appeal of the judge’s ruling.

We’ll see you there.

I know the title sounds like something from the National Enquirer. But it’s true. When COVID was first announced and...

The City of Santa Monica recently took action that calls for the construction of over 8,000 units of housing, among...