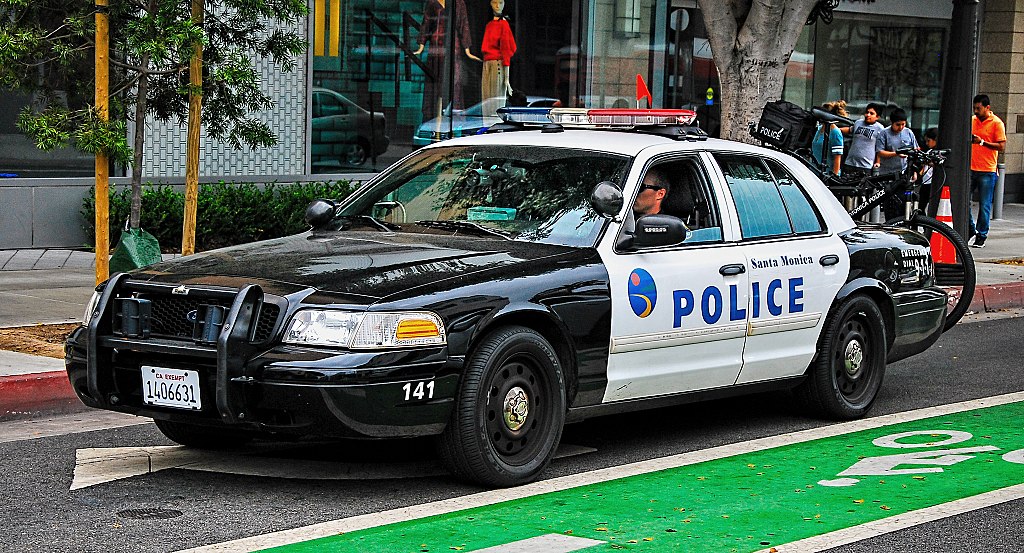 To help combat the growing dangers of distracting technologies like phones and drug-impaired driving, the Santa Monica Police Department (SMPD) has been awarded a $250,000 grant from the California Office of Traffic Safety (OTS) for a year-long enforcement and public awareness program.

The traffic safety program is intended to educate the public on safe roadway habits and deter people from violating traffic laws or practicing other unsafe behaviors that lead to injuries and fatalities. The grant from OTS will fund various education and enforcement activities for the 2019 federal fiscal year. These include increased DUI checkpoints and saturation patrols to take suspected alcohol and drug-impaired drivers, and those with unlicensed or with a revoked/suspended license – off the road.

“The grant will allow us to provide traffic education, enforcement and work towards mobility solutions in Santa Monica,” said SMPD Chief Cynthia Renaud.

The $250,000 grant will help facilitate a range of police activity to address dangerous and illegal activity. Initiatives include: specialized DUI and drugged driving training to identify and apprehend suspected impaired drivers; motorcycle safety operations in areas with high rider volume and where higher rates of motorcycle crashes occur; patrols at intersections with increased incidents of pedestrian and bike collisions and increased speeding, red light and stop sign enforcement.