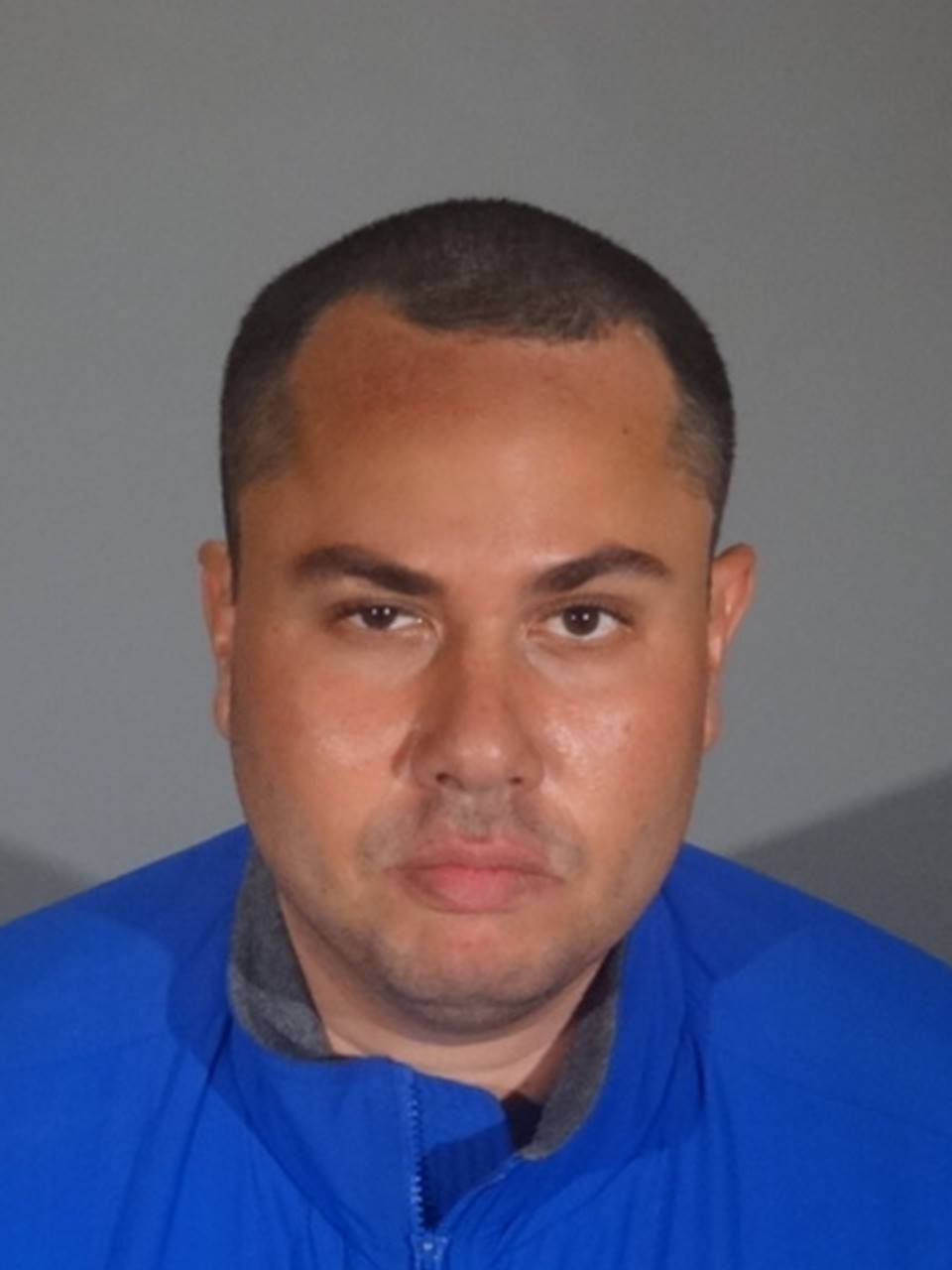 Khaled Elsayedsa Ali faces up to 23 years in state prison.

The Uber driver who was arrested for kidnapping four passengers in Santa Monica on Halloween night and leading police on a chase with victims in the car, has been charged by the Los Angeles County District Attorney’s Office with four counts of kidnapping and one count of fleeing a pursuing peace officer’s motor vehicle while driving recklessly. All these charges are felonies.

This female passenger had alerted the police about the incident and after she had jumped out of the car, Santa Monica Police Department (SMPD) officers found Ali and his vehicle carrying two passengers. Officers attempted to stop the car but Ali did not obey and fled from officers with two passengers in the car, a male and a female. A vehicle pursuit began alongside helicopter air support from the Los Angeles Police Department (LAPD). Both victims reportedly jumped out of the vehicle before police eventually arrested the defendant near Montana Avenue and Bundy Drive.

“During the pursuit, both passengers/victims were able to jump out of the moving vehicle, suffering minor injuries,” the SMPD said.

Ali’s Bail is set at $475,000. If he is convicted as charged, Ali faces a possible maximum sentence of more than 23 years in state prison.