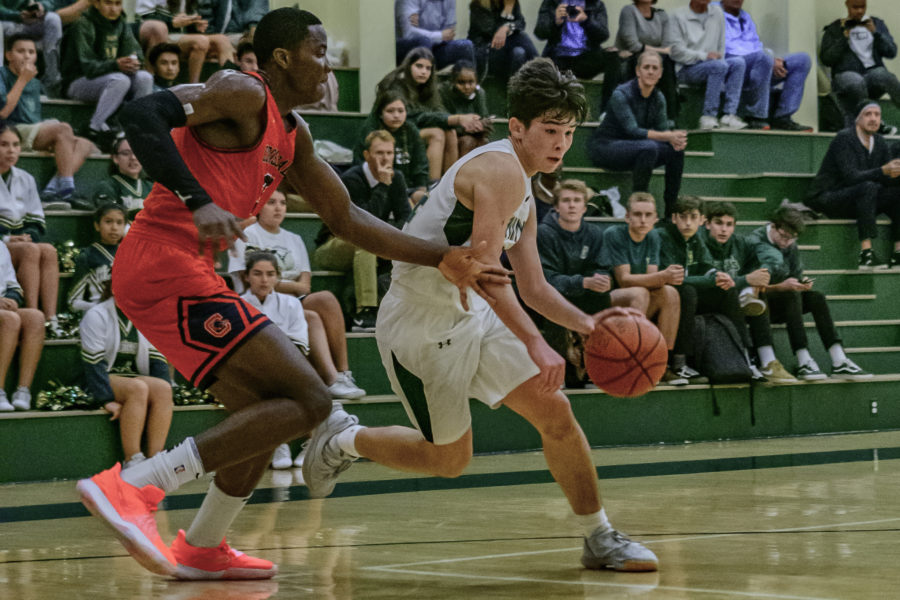 Roadrunners pick up 67-41 victory over the Mariners.

With the victory, Crossroads’ record improves to 5-2 while St. Monica’s record dropped to 6-4. Up next for Crossroads is a Jan. 4 home game versus Hollywood High School while Santa Monica will take on Wiseburn Unified & Da Vinci Schools on December 12 at home.

HALSTONRated TV-MATV Miniseries – 5 Episodes/240 Minutes Released May 14th on Netflix Halston lays out the tapestry of the hedonistic disco...