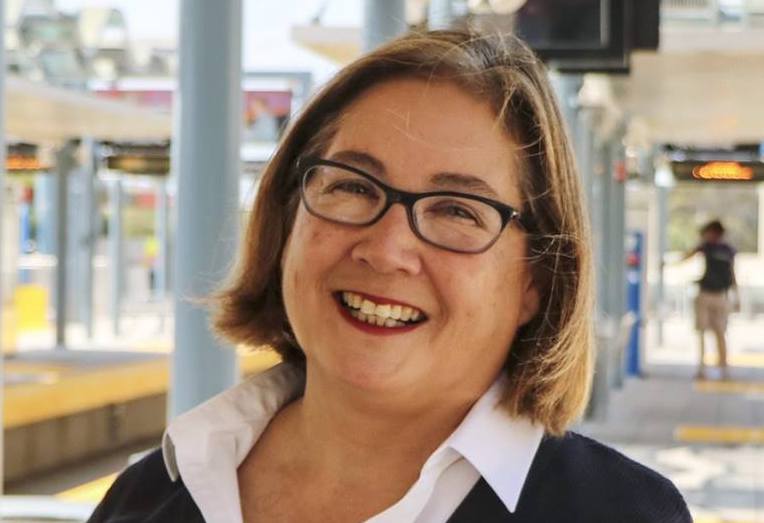 The City of Santa Monica has a new mayor: Gleam Davis, who was voted by councilmembers to replace former Mayor Ted Winterer at a special City Council meeting Tuesday evening.

“Serving the community is an honor and wonderful opportunity to elevate Santa Monicans priorities during an exciting time in the City’s history. We have a lot of work ahead of us,” Mayor Gleam Davis said. “Our beachside city is an inclusive and progressive place. We need to celebrate our successes and tackle the challenges that we face with equitable vigor. Santa Monica is a community that I care for deeply and as mayor, I will listen, learn and provide thoughtful consideration to community questions and ideas that arise during my term.”

Davis, who has served on Santa Monica City Council since 2009 when she was chosen to fill the seat left vacant by the passing of Herb Katz before getting elected by voters in 2010, is also corporate counsel for AT&T and supervises all of its litigation in the Los Angeles area. Growing up in Los Angeles, Davis graduated from Harvard Law School in 1981 and began her public service career in 1986 as a member of the Board of Directors of WISE Senior Services.  At the time of her appointment, Davis was a member of the Santa Monica Planning Commission and was the Co-Chair of Santa Monicans for Renters’ Rights.

Also at the Council meeting Tuesday, Terry O’Day was chosen to replace Mayor Davis as Mayor Pro Tempore. O’Day has served on City Council since getting elected in 2010, and has previously served as Mayor Pro Tempore for two years. In addition to his City Council service, O’Day is responsible for product strategy and market development for EVgo, a company that provides fast charging to electric vehicles, responsible for a $100 million investment to build electric vehicle charging networks throughout California, regulatory and legislative initiatives and marketing. O’Day earned an MBA from The UCLA Anderson School of Management and began his career with Edison International before cofounding EV Rental Cars, which was the first rental company in the United States to offer only environmental vehicles.