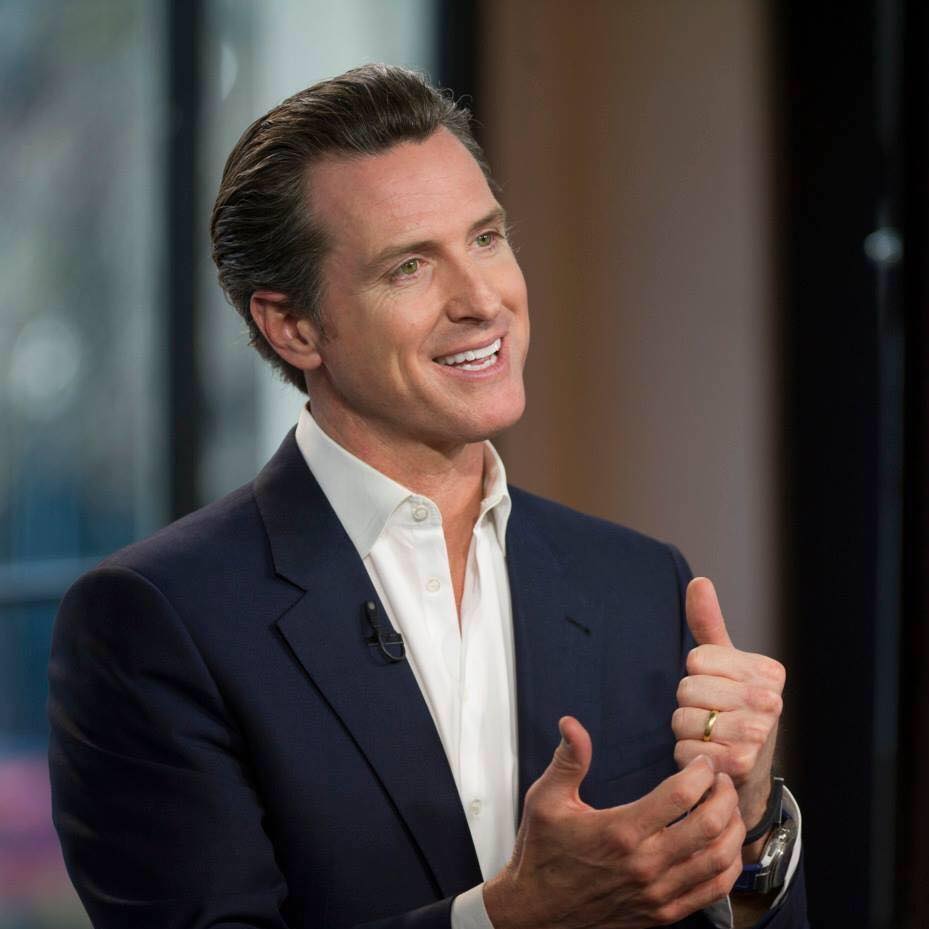 More than a year before he won election as California’s next governor, Gov.-elect Gavin Newsom did not hesitate for a moment when asked what’s California’s biggest problem. “Income inquality,” he said in an interview then. He repeated that evaluation in subsequent sit-downs during the campaign.

Then he added that “You can’t live a good life in an unjust society.” And went on to quote the ancient Greek statesman and orator Pericles, who said, “The issue of wealth and income distribution is the oldest and most fatal of all issues in a republic.”

Newsom left no doubt about his deep conviction on this, despite his longstanding friendships with plutocrats like Gordon Getty. He offered some immediate ideas on how to ease situations where families with annual incomes barely topping $20,000 per year live not far from others whose incomes are more than 100 times that.

During his campaign, Newsom pledged to hire a statewide director to coordinate services he hopes will treat each homeless person from a “whole person care” perspective. He promised to push for more affordable housing aiming to take homeless off the streets, but – mindful of controversies in places like Los Angeles, Orange County and San Francisco – will leave it up to local authorities to decide where that housing should go.

Newsom isn’t the first to note the inequality problem. California’s tax-collecting Franchise Tax Board has reported that in 2016, the top 1 percent in overall wealth received 23 percent of all income in the state, while the bottom 90 percent received 49.6 percent. White families on average earned more than 1.5 times what Latino and black families got. Even more startling are net-worth figures reported by the U.S. Census, which found white families in California had a net worth (assets minus debt and other liabilities) of $171,000, more than eight times the $20,700 belonging to the average Latino family and nearly 10 times the $17,600 of African-American families. Those numbers include home equity, value of vehicles, furniture and almost every other type of material goods.

There will be no immediate help from the federal government, either, on evening things out: President Trump’s tax “reform” bill of last year will benefit whites far more than Latinos or blacks, and the richer you already are, the more you stand to benefit.

So what can a new California governor do about this inequality, which grew more imbalanced than ever during Jerry Brown’s latest two terms as governor?

The California Budget Project (CBP) suggests starting with an estate tax (sometimes called a “death tax”), saying that “serves as a curb on dynastic wealth.” In short, if you’ve built a valuable business, you’d better pass it on to your kids before you die, if estate taxes rise precipitously, as they might with two-thirds Democratic majorities in both houses of the Legislature. But the Legislature and governor couldn’t act alone on this: It would need to be okayed by voters because the 1982 Proposition 6 repealed state inheritance taxes. It can only be reversed via another popular vote.

The CBP also suggests eliminating or cutting tax deductions that primarily benefit well-off homeowners, including deductions for mortgage interest and property taxes. Do that, of course, and the value of much California real estate would immediately fall, which would tend to even out the wealth held by whites, Latinos and blacks.

But that would surely spur a massive political backlash, so don’t bet on it happening soon.

Another way to boost low-wealth families is to expand child care and renters’ tax credits, which help the poor while not harming others. This one is the most likely of the CBP recommendations to become reality.

But one thing is for sure: Newsom will evaluate many proposed new laws that land on his desk from the perspective of what they’ll do to help alleviate income inequality and boost low-income families. Which will be a very different perspective than any recent governor has brought to the office.