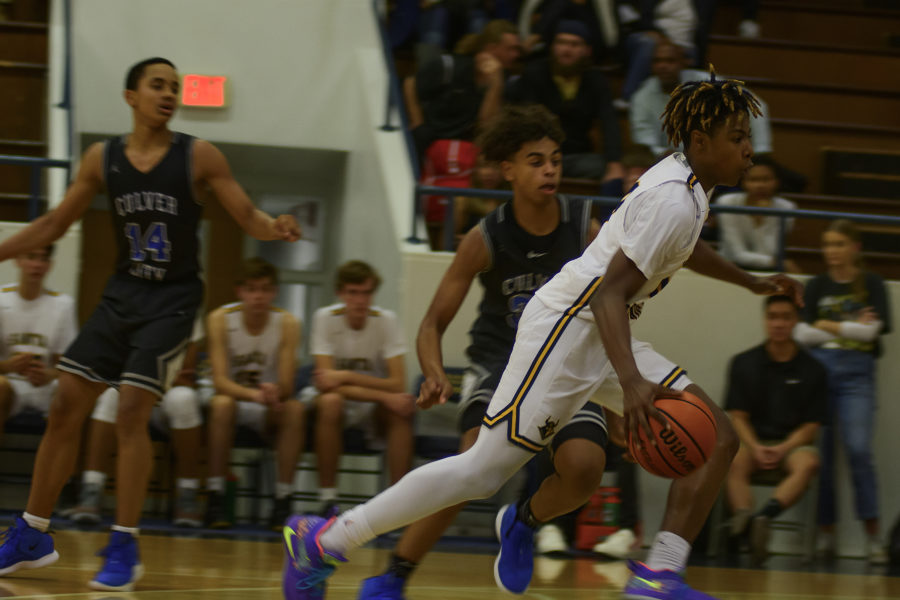 Vikings pick up victories over Leuzinger, Penisula and Culver City.

While the nights have been nippy in Santa Monica lately, the Santa Monica High School Vikings boys basketball team have been anything but, heating up in December going by winning three games in a row.


On December 1, the Vikings hosted Leuzinger High School and walked away with a tight 71-68 victory. The Vikings got off to a slow start, trailing 20-13 after the first quarter but then proceeded to outscore their opponents in each of the next three quarters.

After this victory, the Santa Monica hopped on the bus and headed south to play Penisula High School. The Vikings took control early and up 37-23 at halftime, never looked back and walked away with a 65-56 victory.

On December 12, the Vikings returned to Santa Monica and hosted Culver City High School and demonstrated to a home crowd their prowess in an 80-58 victory. The Vikings outscored Culver in every single quarter of the game and walked away with their third victory in a row. With the win, Santa Monica now holds a 7-2 record and will take on Hawthrone High School next on Friday, December 14 at 7:30 p.m. at home.