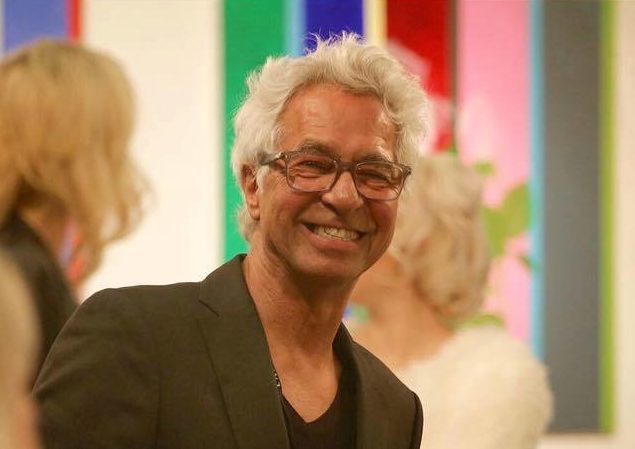 In 2016 the City of Santa Monica revised their City Airport Leasing Policy. Part of this revision included eliminating the practice of subleasing City property that resulted in windfall profits to many aviation tenants holding master leases. Since 2016, the City has been working to close out all master leases at the Airport and establish direct leases between the City and all current subtenants.

“Establishing new lease terms for the existing SMAS facility necessitated a different business model for the arts program at the site, which allowed the City to consider how it might best utilize this public asset to enhance its support for artists and the public in the future,” reads a City staff report.

The City put out a Request for Proposals (RFP) to choose new management of the project. Three entities submitted bids to manage the art center: Santa Monica Arts Studio (rebranded as Maxima Art Initiative), 18th Street Art Center and a Downtown Los Angeles based art center. A panel of outside experts looked at the RFP and chose the 18th Street Arts Center to take over management of the Santa Monica Airport Art Studios in 2019.

The motion passed with a 6-1 vote, with Councilmember Greg Morena being the only “no” vote.