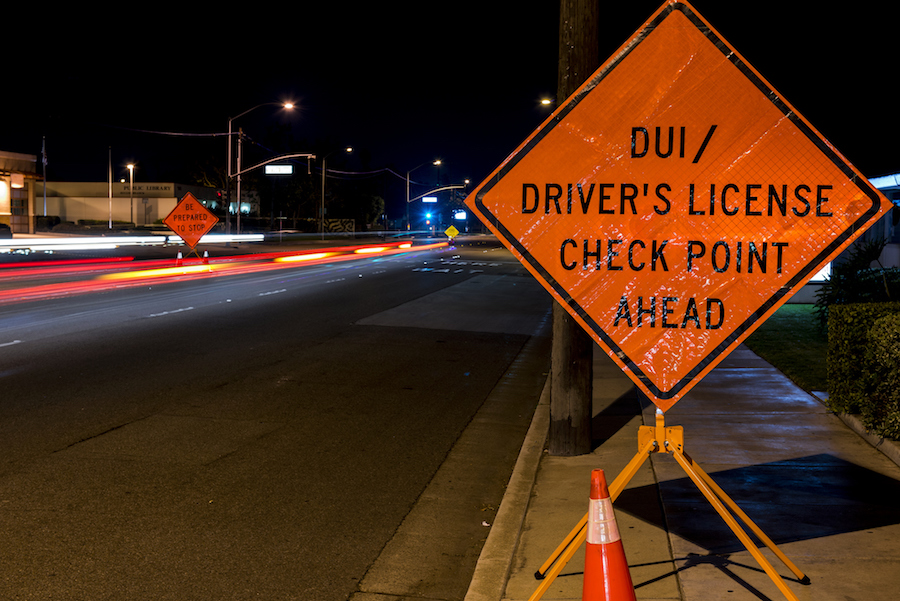 In recent years, California has seen a sharp increase in drug-impaired driving crashes. To combat this the Santa Monica Police Department (SMPD) will be conducting a DUI/Driver’s License Checkpoint on Thursday December 27, 2018 at an undisclosed location within the city limits between the hours of 7:00 p.m. to 3:00 a.m.

“The Santa Monica Police Department (SMPD) supports the Office of Traffic Safety in its effort to educate all drivers that ‘DUI Doesn’t Just Mean Booze’. If you take prescription drugs, particularly those with a driving or operating machinery warning on the label, you might be impaired enough to get a DUI. Marijuana can also be impairing, especially in combination with alcohol or other drugs, and can result in a DUI,” wrote SMPD Lieutenant Saul Rodriguez in a media release.