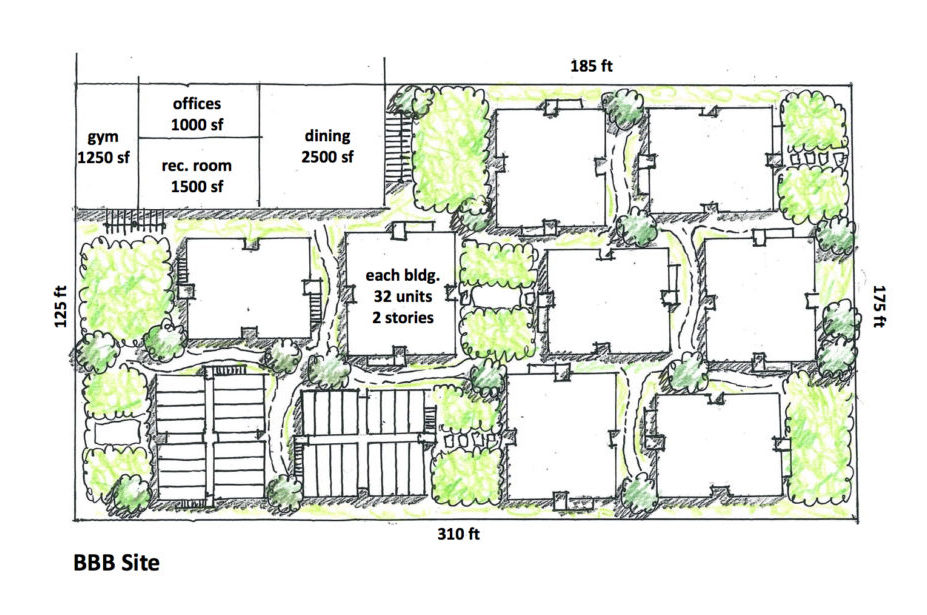 Homelessness is a painful reality and needs to become a top priority along with the more practical issues of water and traffic. Is homelessness here to stay, is it growing, can it be controlled?  Should we be providing this housing and opening our doors to a growing problem or should we be closing our beaches at midnight and moving SAMOshell to the airport, out of our bustling downtown and matching our low-density neighbors in the South Bay where homelessness is a negligible presence?

We have a real conundrum as there is an infinite supply of homeless (currently 950 in SM) for a finite supply of facilities (currently 440 beds). There is a realistic fear that the provision of any additional units will only stimulate more arriving homeless.  Should we be advocating for an increased presence and possibly opening the door to further disintegration of our beachfront town?

If you’re one who believes we need to pursue a “constructive path,” following are immediate short-term solutions for housing either part or all of the 950 current homeless residing in our city and at the same time provide a blueprint for other communities to follow.

While the suggested permanent housing (described below) would be 18-24 months in construction, the short-term shelter would be provided either by using the City’s Civic Auditorium and/or the public garages.

Providing limited overnight shelter in the Civic Auditorium is safe, available, has restrooms and can be done immediately with limited cost.

Alternatively, the ground floor of our public parking structures could be closed off after 9 or 10 p.m. with simple dropcloths while still allowing automobile circulation to continue to access or exit from upper levels.

There are restrooms and a drinking fountain at the sidewalk level and elevator and stair access to upper would be closed off.  At around 5 a.m., occupants would be awakened and served breakfast before exiting by 6 a.m. allowing daytime parking for the public to resume.

Either of these approaches would allow social workers to meet individually or in groups with the homeless to discuss the range of available programs and services – and this could be achieved more efficiently and at far less cost than currently exists.  Although public parking garages are not as direct a solution as the Civic Auditorium, there are many of them available throughout the city and county.

While an initial pilot program spreads to other public garages in Santa Monica and elsewhere, the building of permanent, cost-effective longterm housing would be underway.

One option is using 15 percent of the city’s bus yard, an area which is 600 feet from the freeway and avoiding pollutants, a health benefit other affordable housing projects which the city has approved do not enjoy.  The bus yard lies largely vacant during the day and could be used more efficiently at night.

With increasing technology and automation, a portion of an adjacent building could be adapted for use as a dining hall, rec room, gym and social service offices.

The two-story residential buildings would consist of 105 square feet prefabbed units at $200 a square foot and stacked two stories high or conventional wood frame construction at $300 a square foot.  The anticipated costs including construction, site work, infrastructure, remodeling and plans would total $16.1-22.3 million for 320 apartments at the BBB site – reasonably close to the $14 million which the City Council authorized in 2017 to cover additional social and police personnel.

The City could then house the balance of 500-550 homeless or all 950 at the airport using just 1 percent of the 228-acre airport property.  There are other city-owned properties which can also be considered.  However, this does raise the issue of housing the next 950, and the next beyond that.  Clearly if successful, other communities would need to follow suit.

In implementing this program, we need to avoid NIMBY-ism, segregation and stratification.  We need to make this housing less centralized, more dispersed throughout city-owned properties.  It’s time to stop discriminating against the poor as the lack of housing guarantees poverty while the possibility for change begins with safe and stable housing.

These proposals are just two of many possible solutions, and this is the first of a two-part series addressing the complexity and diversity of this issue with emphasis on “less constructive” alternatives.

If the City’s decision is to pursue a “constructive course,” employing more outreach workers and shifting police strategy is not the answer.  IT’S TIME TO STOP SIMPLY TALKING!