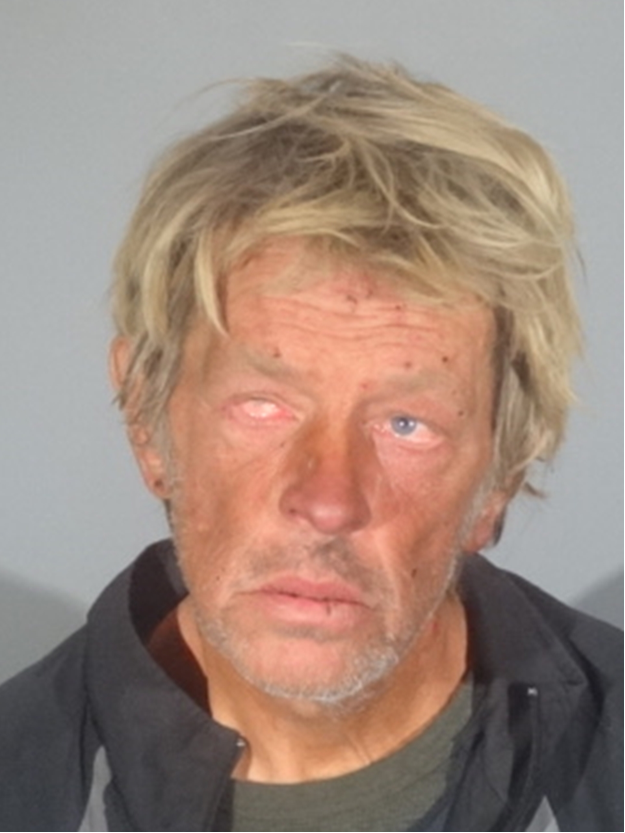 On Tuesday, the Los Angeles County District Attorney’s Office filed 17 counts of arson on suspect Joesph Brent Burchett for a series of arson-related incidents in Santa Monica over the past month.

On Friday, January 3, the Santa Monica Police Department arrested 57-year-old Burchett on the 1900 block of Arizona Avenue. Hours earlier, SMPD officers had responded to a call for service regarding trash can fire in an alley of the 2800 block of Montana Avenue.

The January 3 trash can arson incident is just one of several prosecutors believe Burchett to be responsible for.

The Santa Monica Mirror has reached out to the district attorney’s office asking if the 17 counts of arson filed against Burchett indicate 17 separate incidents or 17 objects set on fire. The office’s media relations team is currently looking into this request for information. Check back for more details.