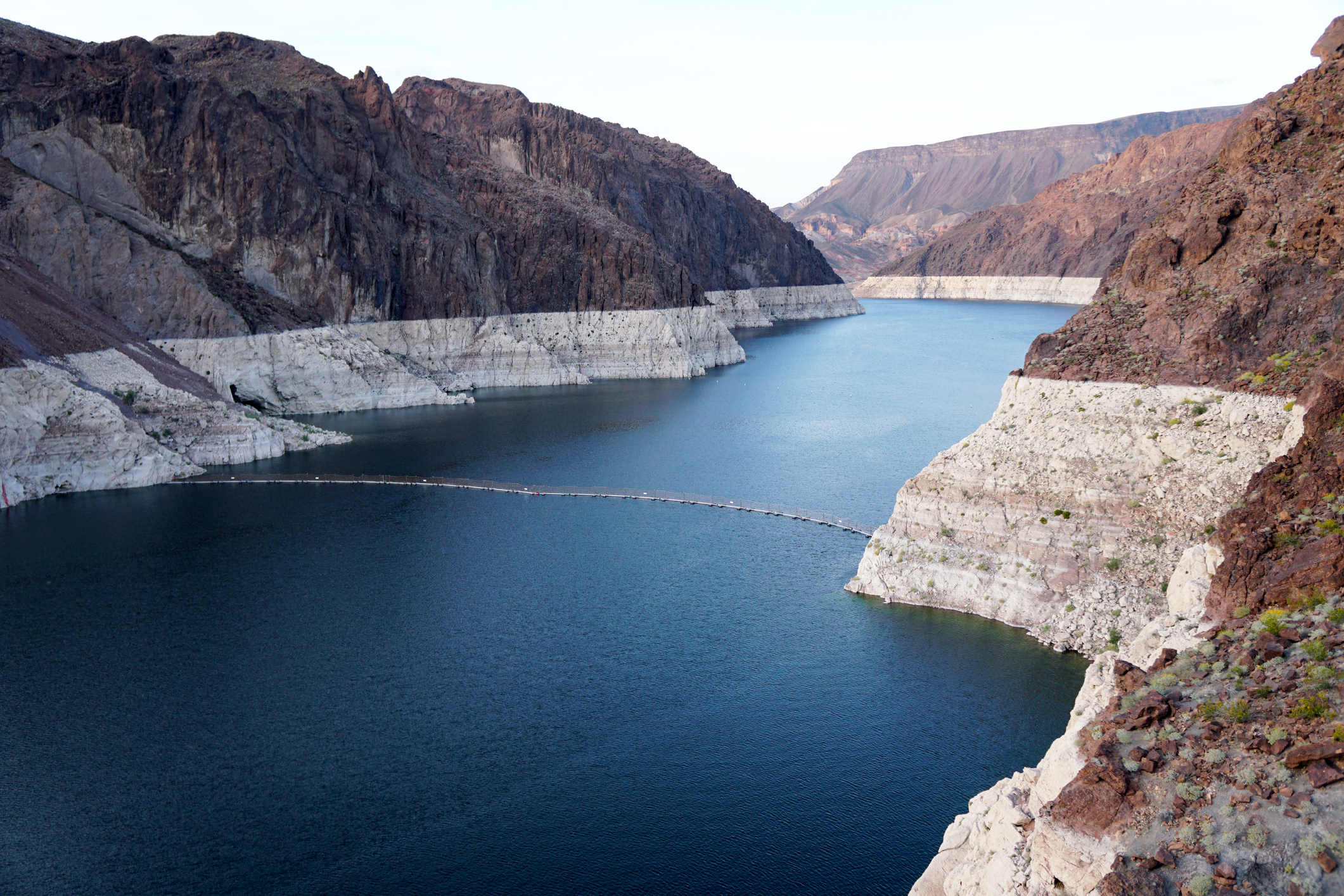 Changes to go into effect on March, 1.

The 2015 rate saw an increase of 9 percent, but due to better than expected financial performance, the rate only increased by an annual amount of 5 percent in the years 2016, 2017 and 2018. The reason staff is now trying to reinstitute the annual increase to 9 percent is a result of the council’s plan for Santa Monica to achieve water self-sufficiency by 2023.

The rate increase is intended to help fund several projects which will aid the city on the path to becoming water self-sufficient. One of the main undertakings will be the replacement of water main pipes which are now reaching the 100 year mark. Staff presented a map of the city, stating that about 4 percent of the pipes need to be replaced to avoid potential disasters due to burst pipes. Staff cited several cases from this past December in which water mains burst, such as the instance on Sunset Boulevard, which led some Beverly Hills residents to need to reduce water usage while repairs were underway and forced others to evacuate due to flooding.

Another usage for the rate increase will be the planning and development of enhancements for the Arcadia water treatment plant, with a goal of increasing the plant’s efficiency by 90 percent, according to the staff report.

The third main usage will go towards the acquisition of a new groundwater well, to reduce the need for imported water in the city.

Councilmember Kevin McKeown spoke in favor of the increase, bringing up another potential motivator for passing the increase.

“[Council] made a really tough, and really right decision four years ago based on basically the same information,” McKeown said. “…One thing we haven’t mentioned yet tonight…the water we now rely on…that comes from distant reservoirs and the mountains in the northern part of California, [it] comes in aqueducts that will be disrupted in a big earthquake.”

“If we want to protect our residents when ‘the Big One’ comes—and it will come—this is something we need to do,” McKeown added. “It was the right decision to make four years ago, it’s the right action to take tonight.”

Also speaking in support of the increase was Mayor Pro Tempore Terry O’Day. Referring to the map of older water mains that staff had shown earlier, which depicted that approximately 4 percent of the water mains in the city are around 100 years old, O’Day requested that staff return with a similar map of water mains that are currently in the 80-90 year age range. This move will hopefully allow the city to better plan and prepare for future water main replacements.

O’Day went on to share several benefits that he sees to implementing the increase, among them, protecting the ecosystem of the water sources which the city currently uses (namely the San Joaquin Bay Delta and the Colorado River).

“The water that we import [uses much more] energy than the water that we produce here, particularly pumping water over the Tehachapi mountains,” O’Day added, “those pumps at the base of the mountains are the largest consumer of energy in California.”

O’Day also rehashed the potential risks of natural disasters to transporting water over a distance, before moving on to the Arcadia treatment plant.

The final argument presented by the mayor pro tempore was the reduced water costs in the long run. Staff had earlier presented that with the proposed increase, average water costs per month in Santa Monica will be at around $105, which still places the cost below the averages for neighboring areas like the city of Los Angeles and Beverly Hills.

“It’s a race to the middle, essentially, in pricing,” O’Day said, finishing by suggesting that once the city is self sufficient, the water prices will drop even lower, encouraging neighboring municipalities to make similar moves in the future.

The proposed increase was approved unanimously, with changes to monthly water costs may be seen as early as March 1 of this year.