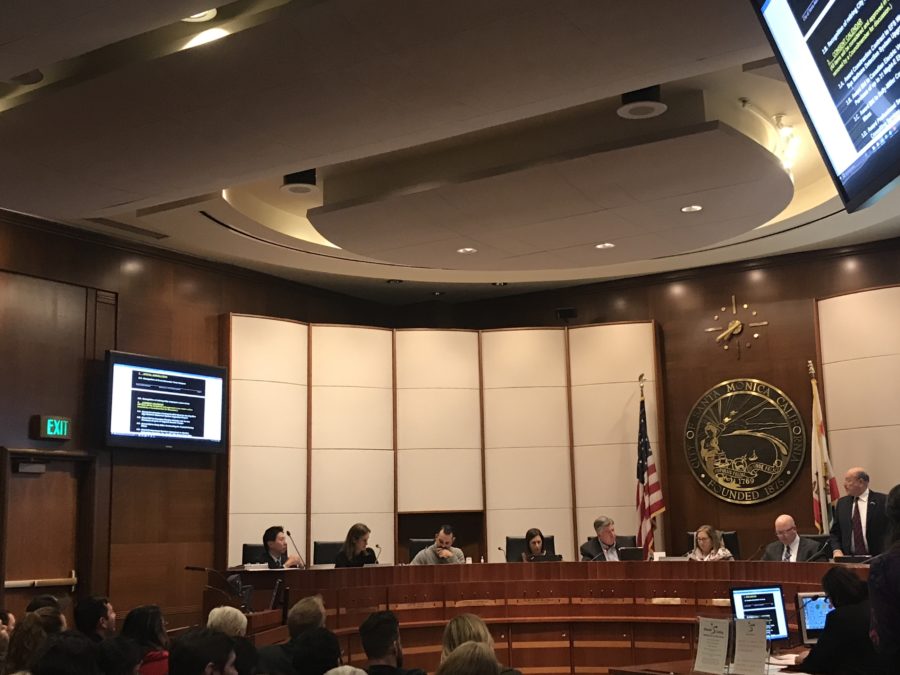 Councilmember Vazeuqz submits letter of resignation after winning seat on Board of Equalization.

“I am thankful for the opportunity to have worked towards and accomplished so many City objectives during my tenure. I have been honored to serve with so many committed elected officials who have worked so hard to achieve our City goals, and I am still passionate about the City of Santa Monica’s mission,” reads Vazquez’s letter of resignation.

Santa Monica City Charter Section 603 states that any vacancy on City Council “shall be filled by appointment by the City Council, with the appointee holding office until the first Tuesday following the next general municipal election and until the appointee’s successor is elected and qualified.” Section 603 goes onto say that, should the Council fail to fill a vacancy by appointment within thirty days after the office has been declared vacant, the Council shall immediately force an election to be held to fill the vacancy.

In the past two decades, the Council’s custom when a City Council seat has become vacant has been to adopt a motion to accept applications from residents for the vacant seat, direct staff to publish announcements of the vacancy in relevant locations and establish a deadline for the receipt of applications and letters of interest. Notices advertising the vacancy will be posted on the City’s website and social media sites, by distribution to local media sources and in other appropriate locations.

In anticipation for the vacancy, the City Clerk’s Office is prepared to open the online application process for interested applicants from “no later than noon on Wednesday, January 9, 2019, through noon on Thursday, January 17, 2019,” according to City Clerk Denise Anderson-Warren.

Following this process, applicants would be considered by City Council at their January 22 meeting.