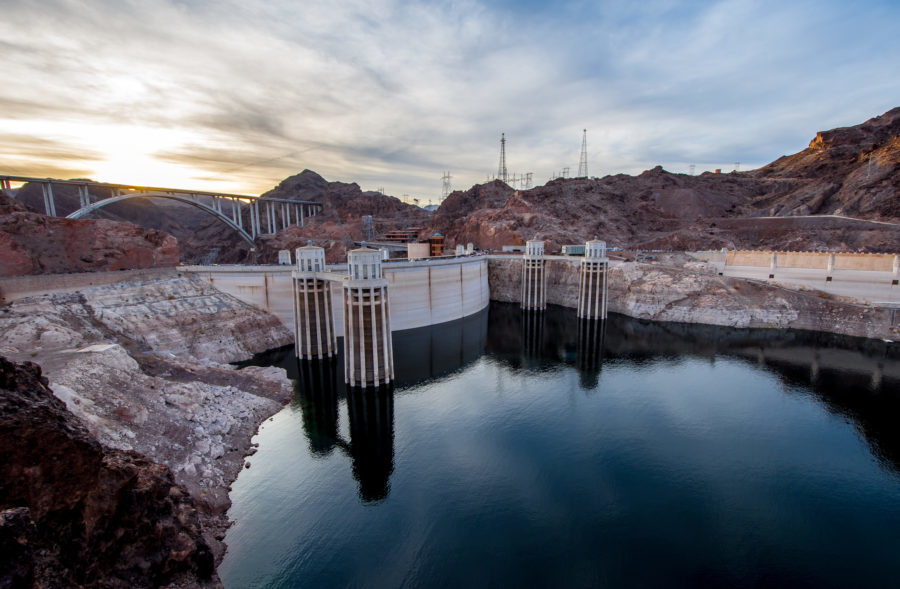 While few would question our City’s need to conserve our precious water resources, some might take issue with the City’s current strategy. As discussed in a previous article, the city’s primary target for water conservation is primarily single-family residents. Is this because they are the most significant consumers of water? No. Between 2010 and 2015 they used only about 12 percent of the City’s total water resources. During the same period, the multi-residential sector used almost twice that amount – 21 percent. Between 2014 and 2015, when conservation became a priority, many residents stepped up and were able to reduce their water usage by over 20 percent in one year- double the savings in the multi-residential community. It is clear from these statistics that homeowners are already doing their part and should be the last ones targeted or fined, for their usage. If the City is serious about preserving our City’s limited water resources, the place to start is with those whose usage continues to rise rather than those whose conservation efforts are apparent.

The new Ordinance states that residents that exceed their allowance will incur penalties for noncompliance – up to $ 1,000 for a third offense. If the crisis worsens, as is likely, the permitted water usage could decline by an additional 50 percent at the City’s discretion.  Ironically, those who used the most water in the past would be rewarded with greater allowances going forward. Those who have already cut their usage will be ‘penalized’ with lower allowances in the future. Will a new family with kids that take nightly baths cause an empty nest family to exceed their allowance? The current plan is well-intentioned but poorly conceived. If the City’s route to “water neutrality” is perceived as being unattainable and unfair, it risks failure. There is too much at stake allow this to happen.

The most likely explanation for the City’s zeal to target the resident is not due to their use but rather the individual meters that make them easier to monitor and hence impose fines. In 2015 the multi-residential sector had more than twice as many users as those in single-family homes. These multi-family residents, for the most part, are not individually metered for water. Therefore in 2015, their combined usage was nearly twice that of single-family homeowners. If the City is sincere in their effort to find savings, they need to look beyond the residents who have already done more than there share to conserve water.  A citywide effort needs to focus primarily on those have failed to “step up.”

Multi-residential buildings (i.e., apartments and condominiums) in Santa Monica hold twice the number as those living in the single-family homes. To fail to monitor them would both diminish the City’s ability to save water and would place a further burden on single-family residences. Of course, for this to occur, these buildings cannot continue to operate with all occupants on a single meter. Is there a reason why water should not get the same treatment as gas now that it is also a scarce and valuable resource? I should think not. It is past time for the individual metering of water for multi-family buildings.

While this change would require the re-piping of some buildings, these costs could be partially mitigated if tenants were to become responsible for their water usage. Additionally, the City could institute a program to defray the costs of such work knowing that it will increase City revenue and enable monitoring of users. There are now meters that can be attached to the OUTSIDE of water pipes, sending their usage remotely to the utility companies. Thus, monitoring would be easier and less costly than before. This same program could be implemented in the commercial and industrial sectors as well. If so, the burden of water conservation could be spread across the entire City making it both more effective and less impactful on any one sector. It would be a worthwhile investment that could help secure the City’s water future. To continue to try and get the necessary reductions in water usage from only 25 percent of the City’s residents is both a bad idea, limited and extremely unfair.

The City’s commercial and Industrial establishments are currently using water at an increasing rate. Between 2010 and 2015 their water usage went up by 13 percent. By comparison, the residential water usage went DOWN by the same amount- a 26 percent difference. Some of this increase was likely due to the rapid expansion of the City’s commercial sector. For this reason, all commercial buildings should be required to install remote meters for tenants that consume a significant amount of water. The City Council at one time had has considered such a requirement but failed to pass it. Now is the time to correct this oversight. If not, we lose an opportunity to conserve water in a sector whose use has increased faster than any of the others. Any new commercial development must show proof that the necessary water is available before approval can be granted in order to secure our city’s future.

In the long run, the City might consider requiring that all new construction employ separate piping for toilets (“black water”) and sinks (“grey water”). The “black water” from toilets may become a thing of the past.  The Gates Foundation is in the process of developing an affordable, self-contained toilet whose byproduct is a non-toxic solid that can be disposed of in the trash rather than needing fresh water transport to the ocean. The concept of using fresh, drinkable water to transport sewage to the ocean is definitely “passe.”

While the current efforts by the City to confront water usage with water saving toilets are well-intentioned, they may also be shortsighted at best, and potentially counterproductive at worst. San Francisco has successfully promoted low-flush toilets only to discover that the lower water flows in the City’s sewer has caused their effluent to become stuck thus clogging the entire system. This is one example of the unintended consequences of untested ideas. It is time to start planning for the long term with open minds and a creative spirit that flips the script from devising new ways to punish residents, to finding new innovative solutions to save water across the City, with ALL parties doing their share.