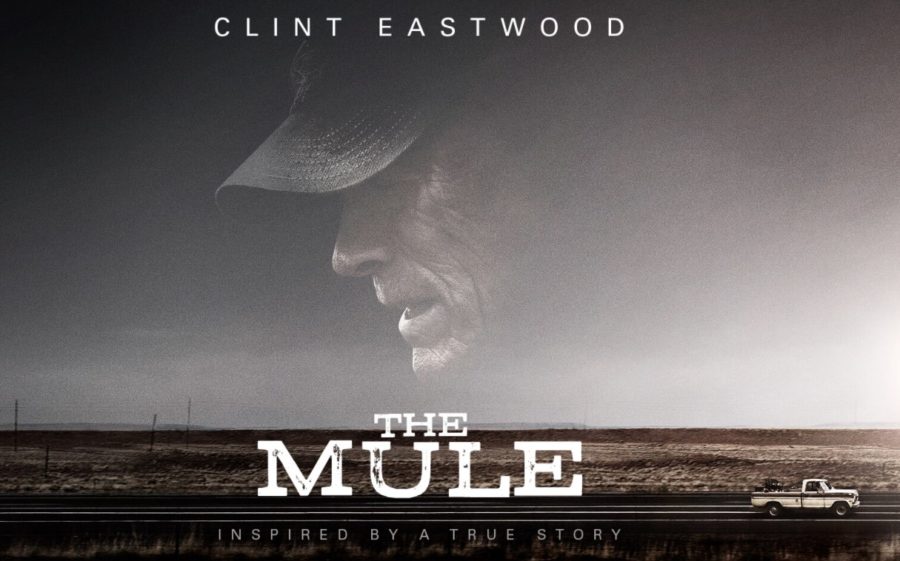 In “The Mule”, Clint Eastwood plays Earl Stone, a 90-year-old cultivator of prize day lilies, who becomes a mule for a notorious Mexican drug cartel, driving cocaine across state lines in his pickup truck. Earl Stone is based on a real person named Leo Sharp, who was the subject of a New York Times Magazine story in 2014. Sharp, in fact, was famous in horticultural circles for his cultivation of day lilies, and did attend day lily conventions across the US. He was in reality an elderly man who transported drugs across state lines for Juan El Chapo Guzman’s Sinaloa Cartel.

Superb screenwriting by Nick Schenk, who wrote the prizewinning script for Eastwood’s Gran Torino, and the impeccable performances of Eastwood, Bradley Cooper, Dianne Wiest and the rest of the cast, make this film exceptional. Eastwood’s daughter Alison plays his character’s daughter. Cooper plays a sublimely understated yet dogged DEA agent who is following Stone, again based on a real person, Jeff Moore. As an actor, Cooper lets Eastwood shine and provides a superb counterpoint to the star’s easygoing unassuming criminal. All the characters portrayed here are complex and fascinating.

The movie is both a saga of a unique and unusual character, and a road trip with impactful vignettes of Stone’s encounters along his travels. These moments are embellishments added by the filmmakers rather than real incidents. They add to the humanity of Stone’s character. His encounters are always deep, even when fleeting, partly because at his advanced age and with his unorthodox attitude, he can identify with everyone he meets.

Eastwood directed as well as starred in “The Mule”. He has mastered the art of storytelling, providing a rhythm of narrative that never breaks. Neither too much nor too little is told in each capsule of the timeline. Eastwood so well understands character and rhythm as an actor that he seems to intuitively comprehend the whole picture. Most striking is the luminosity and immediacy of each of the myriad people that Stone encounters in his business trips. His is a fish out of water story that brings everyone into the same ocean.

Eastwood also knows how to select the right filmmakers and actors. Although the cast is large, each character has a pivotal role in telling the story and each does it extremely well. Dianne Wiest is amazing as Stone’s long-suffering wife, as is Taissa Farmiga as his hopeful granddaughter. Ignacio Sericchio and Robert La Sardo are drug dealers who become surprisingly likeable. Characters who would normally shut each other out, all buy in to each other’s worlds because of Stone’s infectious joy of life. Music by jazz trumpeter Arturo Sandoval is the perfect accompaniment.

In “The Mule”, the main character suffers from the same self-doubts that more typically plague younger drug runners and gang members. Estranged from his family and friends for his lackadaisical and laid back attitude toward responsibility and failure to provide for his family. This is the story of his unorthodox attempt at self-redemption.