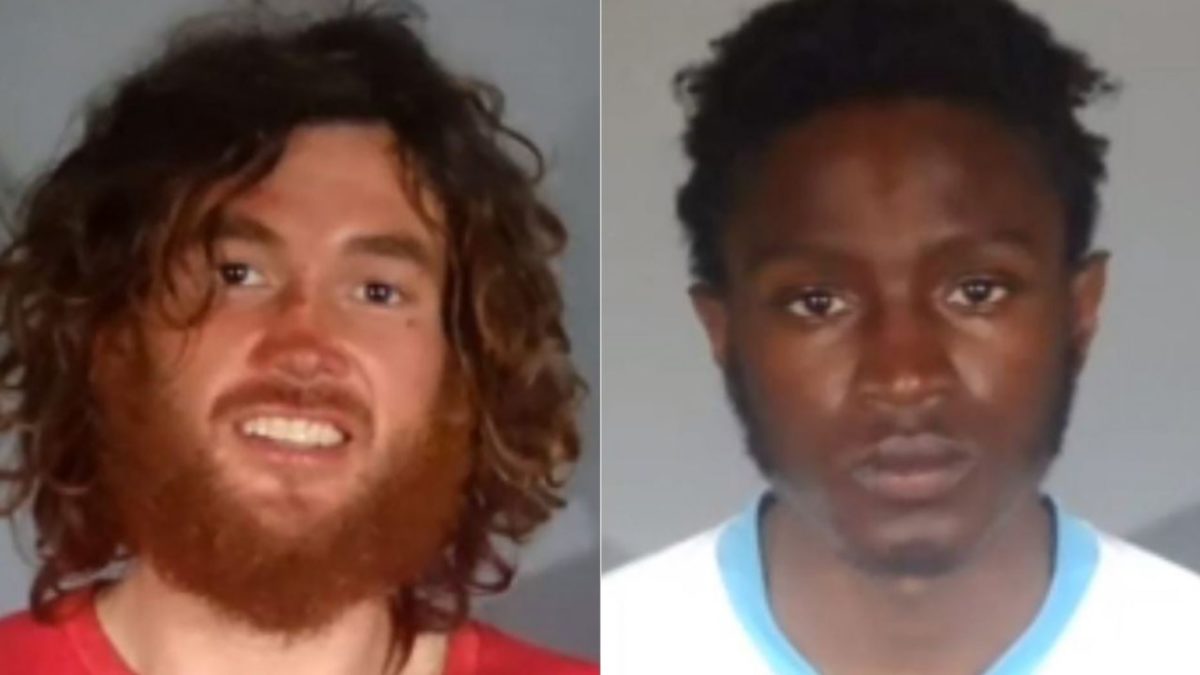 On Wednesday, December 22, 2018 two homeless men allegedly broke into a Santa Monica home, took a shower and cooked a meal, according to charges filed against the two individuals by the Santa Monica Police Department (SMPD) on December 26.

“I came home from work and saw two homeless men cooking themselves dinner in my kitchen.  I grabbed my puppy and ran, called the police. I’m very happy with their response time. They came very quickly within seconds, a lot of them. They were able to apprehend the two males and arrest them,” Spillman wrote.

The SMPD have identified Elijah Smart, 29 and Markis White, 19, as the intruders Spillman discovered in his home, and have both been charged with burglary.

Spillman told local media station NBC 4 the two homeless individuals ate his food, took a shower and treated his Santa Monica apartment like it was their own home.

“They were able to get on my patio and come in through the back,” Spillman told NBC. “I saw two homeless men in my home cooking themselves dinner.”

In addition, Spillman said they both smelled bad and had on dirty, torn clothing. Upon confrontation, they told Spillman that they had not expected him back and asked if they could hang out for a while, according to the Ventura County Star.

According to Spillman, his kitchen was a mess in the aftermath, with food strewn all over, plus dirty pots, pans and dishes scattered.

“I’m probably just going to throw it all away,” Spillman told NBC 4.

Spillman and his girlfriend have a baby due soon, and the whole ordeal has the soon-to-be parents looking for a new place to live.

“I moved here two years ago and I now feel so extremely uncomfortable to live in Santa Monica. I will be moving out of my home within thirty days.  I’m not pointing blame at anybody because this could have happened anywhere but the homeless problem in Santa Monica is ABSOLUTELY INSANE!,” Spillman wrote in his Facebook post.