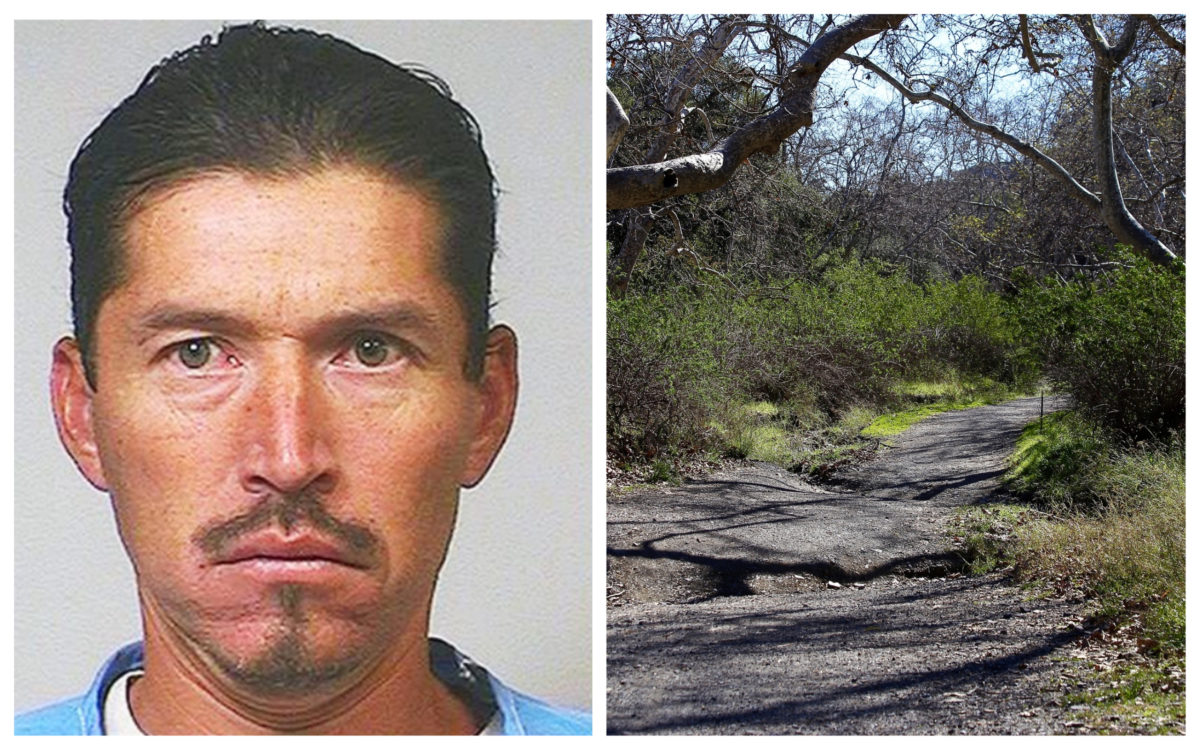 Anthony Rauda accused of shooting man camping with his daughters.

A parolee has been charged with killing Tristan Beaudette, a man camping with his two daughters in the Santa Monica Mountains at Malibu Creek State Park on June 18, in addition to shooting at 10 other campers and drivers dating back to 2016, according to Los Angeles County prosecutors.

On Monday, January 7, 42-year-old Anthony Rauda was set to be arraigned in Los Angeles County Superior Court for one count of murder, 10 counts of attempted murder and five counts of burglary in association with a spree of crimes in the Santa Monica Mountains between Malibu and Calabasas. The hearing, however, has been postponed to January 22.

In October, Rauda was arrested by L.A. County sheriff’s deputies who spotted him on a ridgetop carrying a rifle in a backpack. The deputies had been searching the area for an armed burglar who had been breaking into homes and businesses. At the time, Rauda was not considered a suspect in the Santa Monica Mountains shootings.

Rauda was arrested and released on probation but returned to jail in December after violating the terms of his probation by being a felon with a gun. While Rauda was back in jail, the sheriff’s department investigated potential connections to the murder of 35-year-old Beaudette.

After looking into these connections, the Los Angeles County District Attorney’s Office charged Rauda with murder in the June shooting of Beaudette. In addition, county prosecutors charged Rauda with attempted murder for the shooting of a wildlife biologist who was hit by a bullet in the arm while sleeping in a hammock in the south part of Malibu Creek State Park in November 2016.

Less than a week after the shooting of the biologist, Rauda is charged with discharging a gun on another individual who was sleeping in a vehicle, in addition to being accused of firing at three other vehicles in 2017. Less than a week before Beaudette was murdered, Rauda opened fire at a Tesla near the park, according to prosecutors. None of these other incidents resulted in fatalities.

“ A concentrated effort by Detectives to unearth the past activities of Rauda correlating with this investigation, has revealed that he apparently acted alone during this identified crime spree, stretching from November 2016 to October 2018. No similar crimes have been reported in the area since the October 2018, arrest of Rauda,” said the Los Angeles County Sheriffs Department in a press release. “The results of this collaborative effort, illustrate the value and strength of coordinated communication, as well as the cooperation among the multiple agencies and stakeholders that helped end this crime spree.”

At the time of publishing, it is unclear who Rauda’s lawyer is. Rauda remains in jail and if convicted, faces up to life in prison.