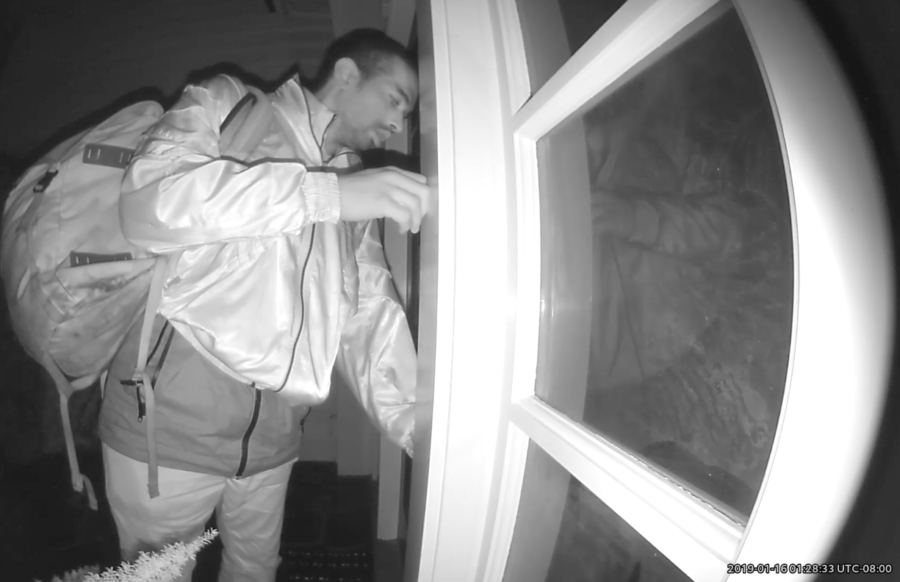 On Wednesday, January 23, the Santa Monica City Attorney’s Office filed charges on Charles Marcell Newman, a 41-year-old male, for his possible involvement in a series of prowling incidents and vehicle thefts.

Following a preliminary investigation by the Santa Monica Police Department (SMPD), detectives developed information leading to Newman as the primary suspect involved in a series of crimes:

On January 21, 2019, with the assistance of the Los Angeles Interagency Metropolitan Police Apprehension Crime Task Force (L.A. Impact) – Group # 25, Newman was located in the 500 block of South Flower Street in Los Angeles and taken into police custody.

Newman was booked at SMPD Jail.