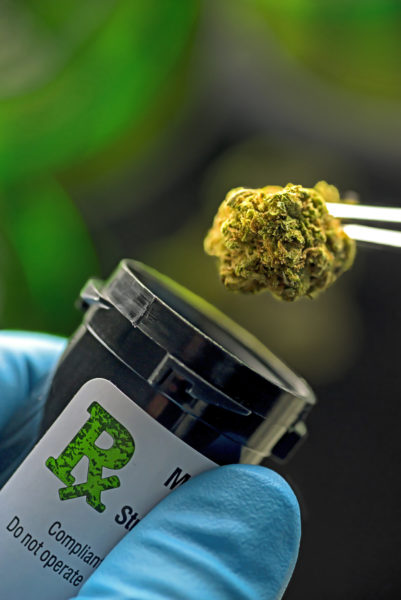 CPC Compassion, INC and Harvest Santa Monica, LLC have been selected by the City of Santa Monica to be the two medicinal cannabis retailers in the city to receive permits

On October 24, 2017, City Council adopted the Santa Monica Cannabis Ordinance establishing regulations for the issuance of two Medicinal Cannabis Retail permits. Twenty-one applications were received in response to a Request for Applications and were evaluated based on objective criteria by an Evaluation Committee which issued its recommendations to the Director of Planning and Community Development. The Final Administrative Decision issued by the Director on December 20, 2018 establishes the rankings in accordance with the Santa Monica Municipal Code and Cannabis Ordinance Rules and Regulations.

In the final rankings issued by David Martin, Director of Planning and Community Development for the City of Santa Monica, prominent marijuana retailer MedMen just missed the final cut, ranking third with a score of 60.35. Harvest Santa Monica and CPC Compassion both scored 62.19 and 60.76 respectively.

The two companies have now been issued a Preliminary Selection Letter with information on how to proceed with other permits and approvals. Operation is expected to begin at some point in 2019. Recreational marijuana storefronts remain illegal in Santa Monica, although residents are allowed to use delivery services like Eaze.

By admin January 3, 2019
in Life and Arts, News
Related Posts