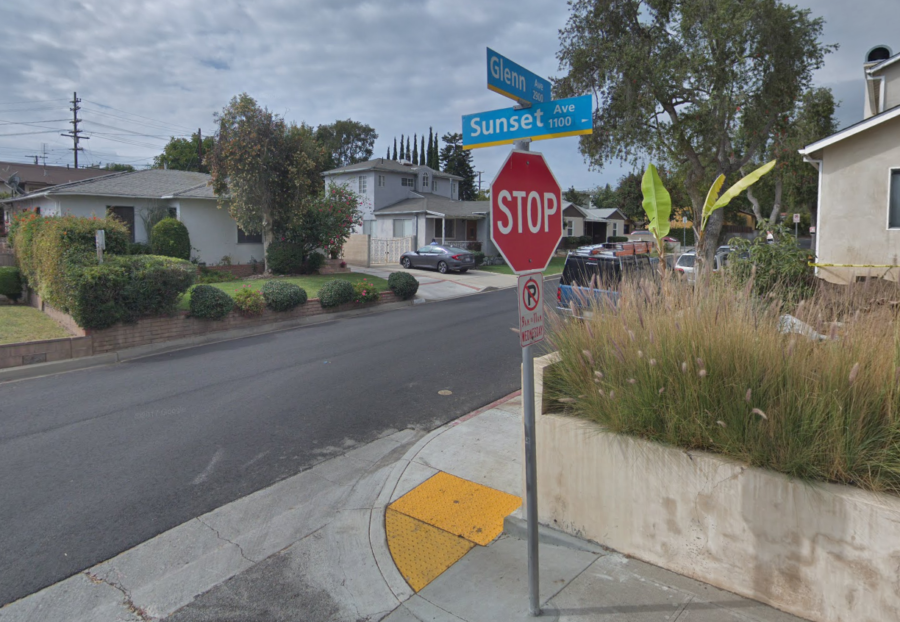 An adult son stabbed and killed his mother and critically injured his father in an incident that occurred on Sunset Avenue in Santa Monica this morning.

Thursday morning at about 6:23 AM, the Santa Monica Police Department (SMPD) responded to the 1200 block of Sunset Avenue regarding a 911 call with a male requesting assistance. Upon arrival, officers located three adults, two males and a female, suffering from multiple stab wounds, according to an SMPD press release.

SMPD Detectives responded to the scene. The preliminary investigation revealed the three individuals are related: mother, father and adult son in his 40s. The investigation is ongoing and at this time no additional suspects are being sought. The names of the victims and the suspect will not be released pending further investigation.

At the time of publishing, it is unclear what the suspect’s motives were.

Anyone with additional information is encouraged to call Detective Elias at (310) 458-894.