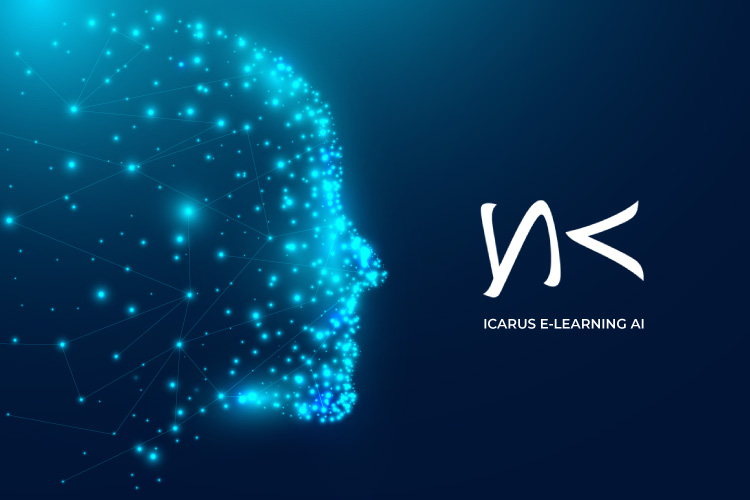 In 1966 Gene Rodenberry’s “Star Trek” made its television debut on NBC. Audiences young and old were captivated by the show, particularly by its imagination of the space, the future, and the incredible technology humanity could possible yield in it. “Star Trek” would go on to inspire a generation of people determined to create the gadgets of the future. Just three years after the premiere of Star Trek”, humanity would launch Apollo 11, the spaceship that would carry Neil Armstrong to the lunar surface, making him the first person ever to walk on the moon. Elon Musk, Steve Jobs, Bill Gates and other children of the space age would go on to become titans of the modern technological era, successfully developing the same kinds of devices used in the iconic television show.

63 years later it appears that humanity is inching closer to that future that was but science fiction generations prior. In particular, technology powered by Artificial Intelligence (AI) is quickly becoming more integrated into our everyday lives. AI powered virtual helpers that exist in our smart devices have learned to understand our behavior so as to predict what we need from them. For example, Alexa, a digital assistant developed by Amazon is trained to recognize voices, commands, and even recognize when different people are talking to it. Through machine learning Alexa learns your patterns, allowing it to predict when you need to order groceries, set an alarm to wake up, even remind you to take your medication. And as soon as 2025, developers intend to make Alexa smart enough to predict when your relationships with your intimate partners are about to end.

AI analysts, researches and developers are visioning to integrate AI into E-Learning technology. AI powered E-Learning, can learn to apply logic to tasks through the data they collect from users can help developers to create software that make learning in the classroom at a job easier and more streamlined. Training sessions for new skills that would previously take months to learn in a classroom can now be taught on a computer, tablet, or other smart device powered by technology designed to enrich the learning experience.

Of course, with any advance in technology there exists a draw back. Many researchers who study AI have warned of the dangers that super-intelligent technology can pose to humanity. Elon Musk claims that “AΙ is far more dangerous than nukes”. AI is trained to accomplish its tasks as logically as possible, it is neither benevolent nor malicious. However, if the AI’s goals do not align with humanity’s goals, it could pose a considerable threat to our safety. Smart cars that are programed to optimize your travel from point A to point B may end up leaving havoc in their wake as they bulldoze through buildings and people to get you there the fastest way possible. Data centers storing huge amounts of personal information about us, from our patterns and behavior on the internet to digital images of our faces, also raise huge ethical concerns about privacy. In more recent years researchers have warned about AI, particularly the algorithms used on social media sites, being used to manipulate public perception by flooding people’s pages with false news articles. AI researchers and technological ethicists have urged that as our technology becomes smarter it is important that we prioritize humanity’s safety from the dangers it may eventually possess.

The future of technology is equal parts exhilarating and terrifying. Every day technology is being developed to make our lives easier than ever imagined. What risks that might entail remain to be seen. But humanity will always prevail, and will charge forward on our technological quest and continue “to boldly go where no man has gone before.”

Nektar Baziotis is an entrepreneur and IT project manager based in Santa Monica. He has managed and successfully delivered to various institutes and organizations, including the European Union (EU), the United Nations (UN) and public and private sector partners and clients in the United States. He is currently President of ENKI Technologies, located at 100 Wilshire, Suite 700, in Santa Monica. For more information, visit  https://enki.tech/ or call (213) 814-2332 or follow on social media at twitter.com/enkitechi/ and linkedin.com/in/nektariosbaziotis.

By admin February 11, 2019
in Life and Arts, Opinion
Related Posts