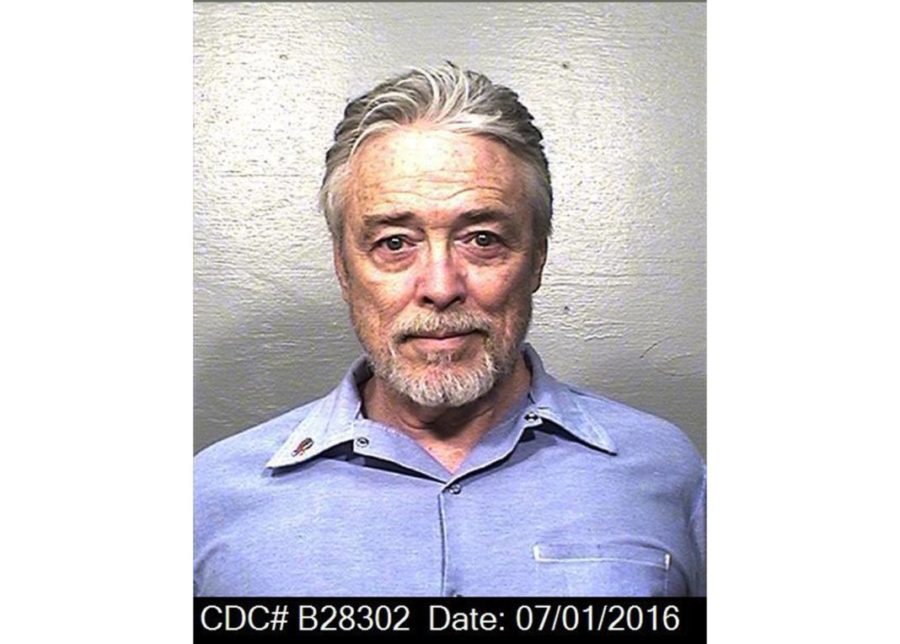 Not many Californians under 60 can recall just who is the 71-year-old Bobby Beausoleil and what evils he did back in his youth.

But the onetime Charles Manson “Family” member will now provide a first test of how new Gov. Gavin Newsom will treat paroles for the most heinous criminals among California’s prison population.

It’s almost impossible that Newsom, born in late 1967, could personally remember the Manson Family murder spree of summer 1969. The then-toddler Newsom resided hundreds of miles away at the time, unlike predecessor Jerry Brown, who lived in the Laurel Canyon section of Los Angeles and likely felt the same fears as other Angelenos after the Mansons’ brutal Sharon Tate murders two canyons to the west.

It’s an open question whether an old crime like this could have the same impact on him that Brown’s memories did on his actions and words.

Because the state Parole Board only days before Newsom’s inauguration granted Beausoleil’s 19th request for prison release, Newsom now faces a choice that could cost some of the popularity that gave him a 62-38 percent election margin last fall.

It’s hard to find a killer more brutal than Beausoleil or one more manipulable by another criminal plotter.

Even though Beausoleil has behaved well in prison and is now almost 50 years older than when he committed at least one of the Manson murders, Newsom would be wise to follow Brown’s reasoning for refusing parole in 2014 to another Manson murderer, Bruce Davis: “In rare circumstances,” Brown wrote, “a murder is so heinous that it provides evidence of dangerousness by itself.”

Here’s how Beausoleil put himself into that category:

The killer told a magazine reporter 12 years later that before the Manson gang became notorious, while they were still mere squatters on the Spahn Movie Ranch near the Santa Susanna Pass between Los Angeles and Ventura counties, he unknowingly supplied a batch of bad mescaline to the Straight Satans motorcycle gang which then operated in western Los Angeles County.

The drugs came from Gary Hinman, a Malibu musician. When the Satans demanded their money back, Beausoleil went to Hinman’s house to get it, along with two fellow Manson acolytes, Mary Brunner and Susan Atkins. They demanded cash to appease the Satans. Hinman said he had none; Beausoleil phoned Manson on the Spahn Ranch. Manson ordered Beausoleil to hold Hinman at his house until Manson could get there.

Upon arrival, Manson sliced off one of Hinman’s ears with a sword, an incentive to come up with cash he’d said he did not have. Brunner and Atkins, later convicted in other Manson crimes, sewed the ear back on with dental floss. Manson then told Beausoleil to kill Hinman and make it look like part of a race war he would later call “Helter Skelter.” After Manson left, Beausoleil fatally stabbed Hinman, then wrote the words “Political Piggy” on a wall in Hinman’s blood. He also left a bloody cat-like paw print.

Beausoleil fled. He was arrested after falling asleep while parked in Hinman’s car along U.S. 101 between San Luis Obispo and Atascadero.

Newsom now has until late May to decide among several choices on Beausoleil: He can uphold the parole, reverse it or send it back to the Parole Board for further review. If he does nothing, the parole moves ahead.

Few in the early 1970s doubted that Beausoleil, Manson, Atkins and others in their grisly crew deserved the death sentences they first received, later changed to life in prison.

There are some other geriatric imprisoned killers whose crimes could also fit the Brown “dangerousness” description, including Edmund Kemper, the Santa Cruz area’s “Coed Killer” of the 1970s; Juan Corona, who killed 25 farm workers near the Feather River in the 1970s, or Lawrence Bittaker and Roy Norris, who raped, kidnapped, tortured and murdered five young women in 1979 in Southern California.

But Manson Family members remain the most notorious of California killers, so what Newsom does with Beausoleil will symbolize his attitude toward serious crime and possible forgiveness or redemption.

Email Thomas Elias at tdelias@aol.com. His book, “The Burzynski Breakthrough: The Most Promising Cancer Treatment and the Government’s Campaign to Squelch It,” is now available in a soft cover fourth edition. For more Elias columns, visit www.californiafocus.net.