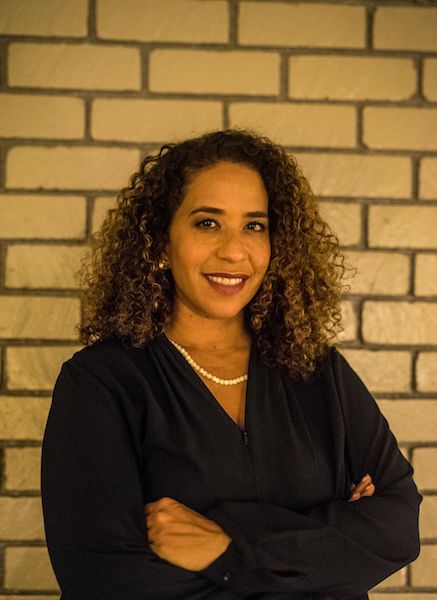 City Attorney Lane Dilg has selected Nicole Gougis as the new Chief of the Criminal Division beginning today, February 19. She comes to Santa Monica from the Los Angeles City Attorney’s Office where she has been a prosecutor in the Metropolitan and Central Trials branches since 2007.

“Keeping neighborhoods safe is among the most important work that we do in the City Attorney’s Office. Nicole is a proven prosecutor known for effective collaboration with law enforcement and innovation in criminal justice policy,” said City Attorney Lane Dilg. “She will be an able leader of the Criminal Division and a tremendous asset to our overall efforts to prevent and prosecute crime in Santa Monica.”

As the Assistant Supervisor of the Central Trials Branch, Gougis oversaw approximately 34 attorneys and 30 support staff members. During her time in Los Angeles, Gougis played a leading role in major projects to address challenges involving the Proposition 47 population, including LA DOOR, a $6 million grant for mobile outreach and prebooking diversion, and programming through the Recidivism Reduction and Drug Diversion (R2D2) unit. Before becoming a prosecutor, Gougis worked as a civil litigator at the law firm of Manatt, Phelps & Phillips LLP.

“I am excited to have the opportunity to serve the people of Santa Monica and to lead the community through the new criminal justice landscape,” said Gougis.

The Criminal Division comprises the Chief Deputy City Attorney, five prosecuting attorneys, a victim advocate, an investigator, and four staff members. Together, they are responsible for prosecuting thousands of misdemeanor criminal offenses in Santa Monica each year, including domestic abuse, drunk driving, burglary, assault, and other offenses.

The Division works hand-in-hand with the Santa Monica Police Department in the prosecution of offenses and also provides regular roll call trainings on topics ranging from the Fourth Amendment to body-worn cameras to key aspects of effective domestic violence and driving under the influence investigations.

The Division has also been a leader in innovative restorative justice models. Together with the Los Angeles Superior Court, the Los Angeles County Public Defender’s Office, the Santa Monica Human Services Division and homeless service providers, the Division designed and runs a Homeless Community Court that addresses root causes of criminal behavior by homeless individuals and connects these individuals to supportive services like job training, rehabilitation, mental health care, and permanent housing.

Gougis holds a B.A. in Psychology and an M.A. in Cognitive and Social Psychology from UCLA as well as a J.D. from Boalt Hall School of Law. She replaces Terry White, who served as Criminal Chief since 2008. Gougis began today, February 19, with an annual salary of $211,104.