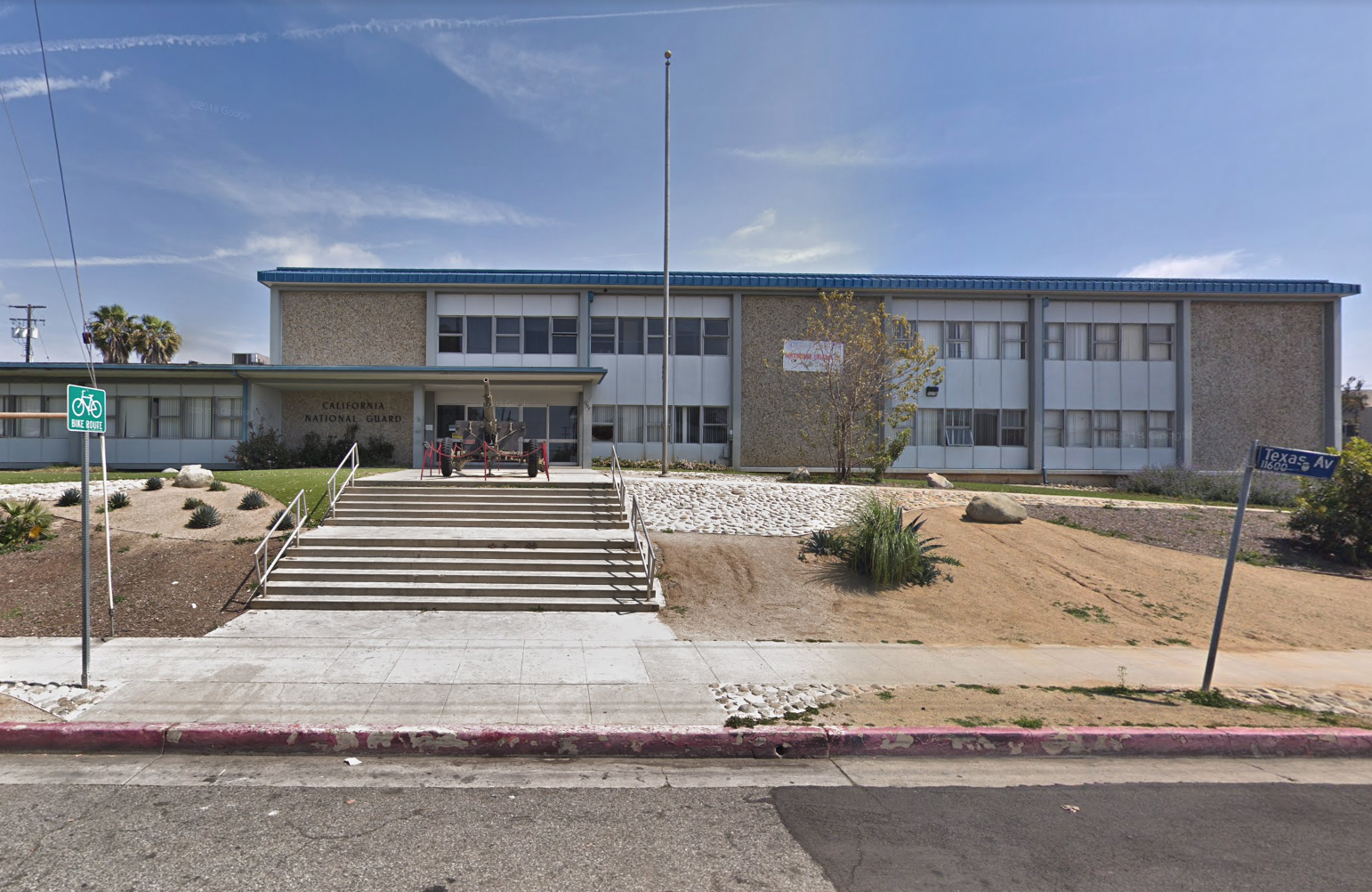 There’s no doubt, tensions over Los Angeles’ homeless population have been steadily rising over the past few years, and the pressure is on for local authorities to find a lasting solution. In April 2017, the Los Angeles County Board of Supervisors proposed the conversion of the city’s winter shelters into year-round bridge housing facilities.

Bridge housing facilities differ from winter shelters not only in that they are open all year. Whereas winter shelters often provide essentially a cot and a roof in the colder months, bridge housing is intended to provide more all-encompassing services—providing dormitory style-housing and encouraging the temporary residents to stay onsite 24/7 while working towards finding permanent housing.

Serving District 3 of L.A. County, Supervisor Sheila Kuehl is pushing forward with the proposal focusing on the conversion of the West L.A. National Guard Armory; the Armory has served as a winter shelter for L.A.’s homeless for over ten years.

Yo! Venice reached out to Kuehl’s office find out more about how the shelter will be populated once converted, but specifics are not yet set in stone. An open house on January 29 will allow residents to learn more about bridge housing as well as engage with the county in the process of developing bridge housing.

“We are basically initiating this idea on [January 29] through these public meetings and these public listening sessions,” said a staff member from Kuehl office. “It’s a seed that hasn’t exactly germinated yet, and we’re not sure that it will.”

This is not the first time bridge housing has been a matter of public discussion in recent times. In October 2018, Mayor Eric Garcetti held a town hall regarding a Venice bridge housing proposal and was met with a roar of frustration from members of the community who had concerns over what would result from opening such a facility year-round.

Many of the concerns shared at the October 17 town hall are echoed in the FAQ available on Kuehl’s website.

Among these, the fear that public safety will be negatively impacted by having such a shelter open 24/7 year round. The information sheet states that while there is no certainty in how public safety may change, it is expected that violations to L.A. Municipal Codes (LAMC) 85.02 and 56.11—regarding “vehicle dwelling” and public sanitation”— will decrease as a result of few people living on the streets. In addition to this, the FAQ makes a statement similar to one made by Garcetti at the October town hall.

“It is also important to remember that research clearly demonstrates that people experiencing homelessness are much more likely to be victims of crime rather than perpetrators of crime,” the FAQ states. “By providing a safe place for these men and women to stay we can prevent them from being victimized on the streets and reduce crime in the community.”