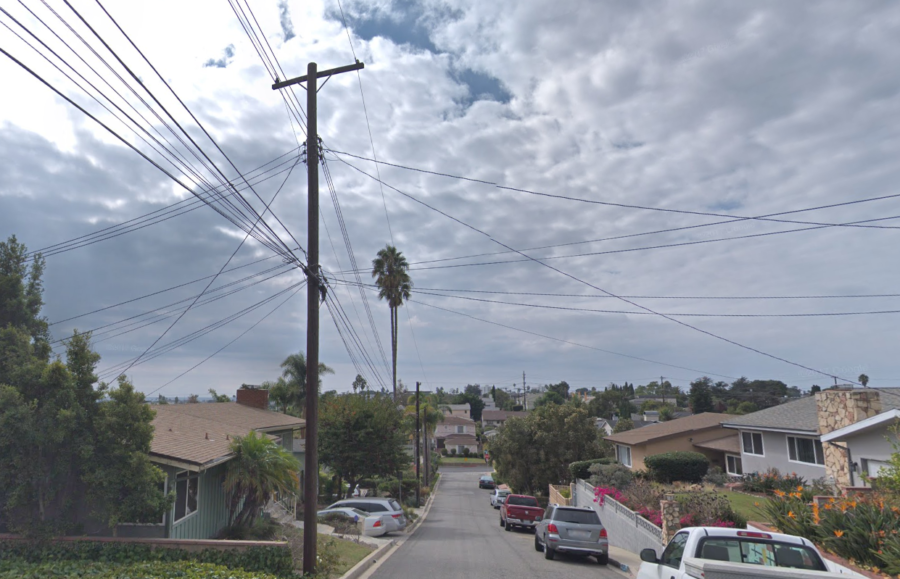 The Los Angeles County District Attorney’s Office has filed charges on Stephen Lloyd Fader, a 42-year-old male, for his involvement in a homicide in which authorities believe Fader stabbed his parents, murdering his mother and hospitalizing his father.

On January 24, 2019 at about 6:23 a.m., the Santa Monica Police Department (SMPD) responded to the 1200 block of Sunset Avenue regarding a male requesting assistance. Upon arrival, officers located three adults, two males and a female, suffering from multiple stab wounds. The female succumbed to her stab wounds at the scene. The male victim was transported to the hospital in critical condition and a second male was also transported with stab wounds to the abdomen.

According to SMPD Lieutenant Saul Rodriguez, the father remains hospitalized in stable condition.

The preliminary investigation by SMPD Detectives revealed the three individuals are related: mother, father and adult 42-year-old son. In their investigation, detectives developed information leading to Stephen Fader as the suspect involved in the crime.

Fader has been charged with 187(a) PC – Murder; and 664/187 PC – Attempted Murder and remains in custody pending future court proceedings with a bail option of $2 million.