Jan. 18 incident sheds light on the dangers of oil wells in the city.

Discussions on public health in Los Angeles have been sparking back up, after an oil well in Marina Del Rey experienced a blowout on January 11. The well, which has been sealed up since 1959, was in the process of being resealed when the burst occurred.

A major point of the public dialogue on the topic is that local residents were not notified until January 18, a week after the release. At this time no health issues have been reported, but the Department of Public Health (DPH) has called for the Division of Oil, Gas, and Geothermal Resources (DOGGR) to put together a plan for “monitoring of chemical emissions at the site, the method to notify the community of any significant developments, and strategies to address any concerns from the public.”

The stability of this and other—older oil wells in the city are a cause for concern.

“I share the concerns of immediate neighbors, Food & Water Watch – California, and Protect Playa Now regarding the health and safety of my constituents in the area,” a statement from Councilmember Mike Bonin said in a statement, “and I echo the calls for more information, greater transparency, and a halt to any further injection of gas into the Playa del Rey storage field until we can be sure it is safe.”

While there are no active or idle oil wells in Santa Monica, there are many throughout the Westside. For a map of active, idle and sealed wells in the area, visit https://maps.conservation.ca.gov/doggr/wellfinder/#openModal/-118.41286/34.01446/13.

A 2018 study by DPH pointed out similar risks to those being brought up now. Current zoning ordinances for the county require a 300-foot setback from residences for oil wells. That said, the ordinance does not apply to structures and wells drilled prior to the ordinance’s implementation.

The study goes on to say a 300-foot distance is not likely to mitigate the impact of a leak or burst.

“Based on the available scientific evidence, other local and state agencies have established setback distances ranging from 210 to 1,500 feet in order to protect public health and safety amidst oil and gas operations,” the study states.

“One study surveyed expert scientists, public health professionals and medical professionals regarding setback distances,” the study states, “and found that 89 [percent] of participants agreed that a minimum safe distance to unconventional oil and gas operations was a quarter of a mile (1,320 feet).”

Also mentioned within the DPH study is a lack of information needed to fully investigate the effects of oil drilling operations. Needs listed by DPH include air monitoring data, an odor surveillance systems to quickly identify hydrogen sulfide releases and toxicity testing of chemicals used in oil operations.

The report recommends a set of “next steps” for maintaining the public health. Among them is the suggestion that the setback distance be extended beyond the current 300-foot requirement, the implementation of air monitoring systems around oil and gas facilities and more routine local auditing to ensure that operators are adhering to regulations. Beyond that, the report suggests that operators develop a “Community Safety Plan” as well as an “Emergency Preparedness Plan” so as to better notify local municipalities and residents of any potential issues.

“Without immediate action, the City is complicit in the harm inflicted on thousands of Angelenos by neighborhood oil drilling,” reads the STAND-L.A. website.

“Fossil fuels are dangerous. Whether it is their production or their use, they threaten our environment and our safety,” Bonin’s statement concludes. “That is why I support aggressive measures to transition to 100% renewable energy sources, why I support the STAND-LA effort to impose a safe buffer from fossil fuel extraction and sensitive uses such as schools and residences, and why I am calling for additional investigation of this incident and greater assurances that my constituents are safe.” 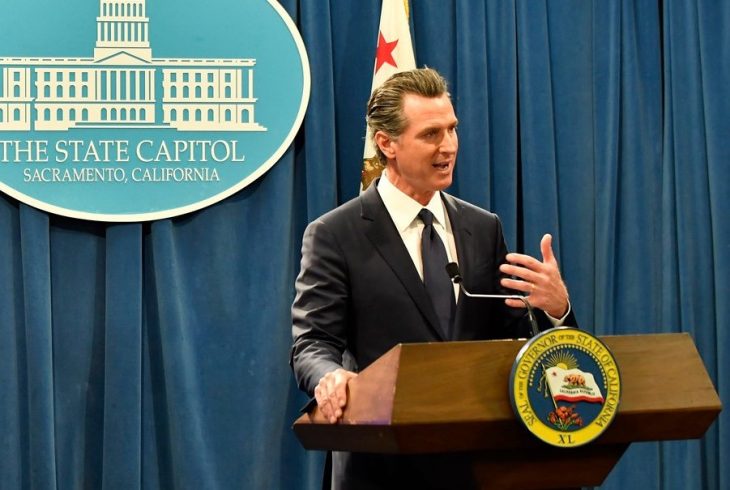 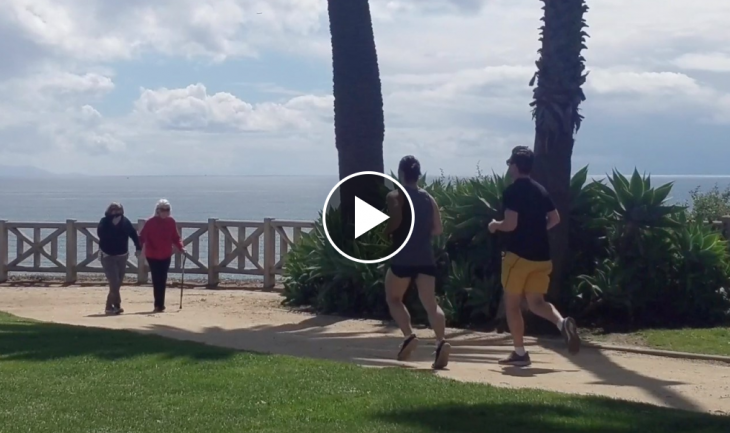 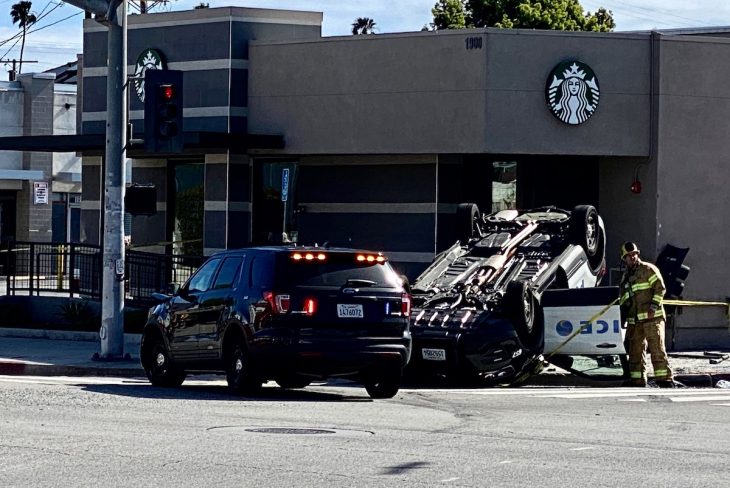 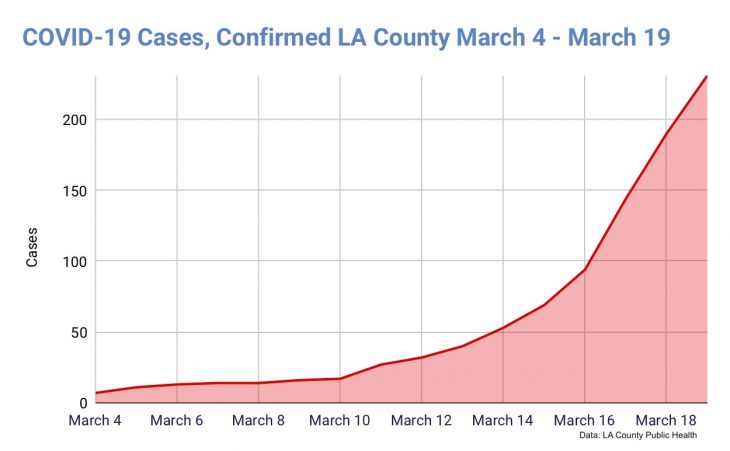 Over 200 confirmed cases in LA County By Sam Catanzaro As the number of confirmed COVID-19 cases continues to grow,...