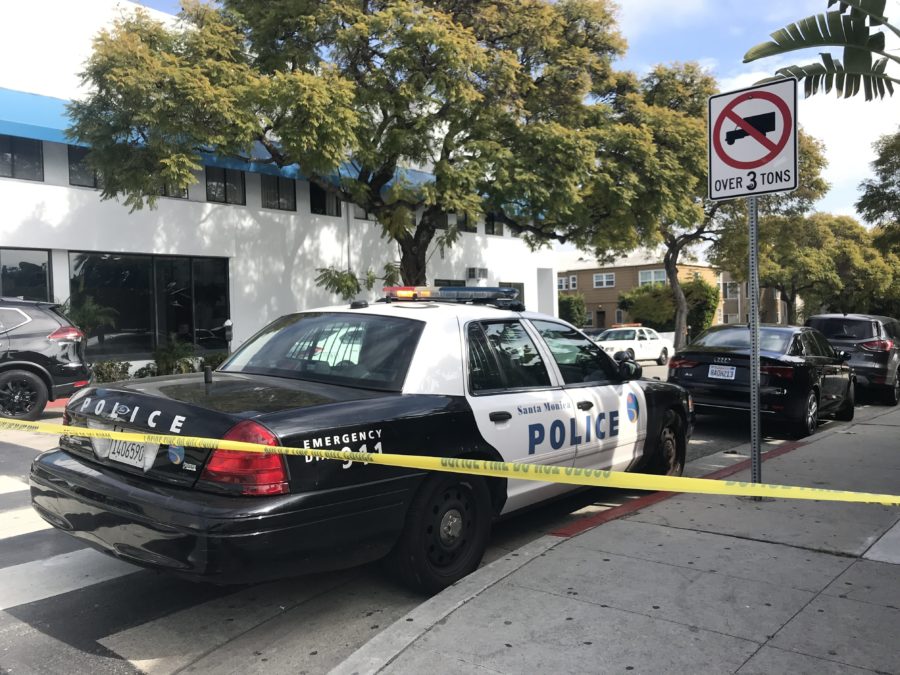 A suspicious package was found near a house in Santa Monica today, causing local law enforcement to treat the incident as a possible bomb threat. At the time of publishing, the incident has been cleared as it was determined the package did not contain explosives.

According to Santa Monica Police Department (SMPD) Lieutenant Saul Rodriguez, around 11:30 a.m. a resident of the 2400 block of Arizona Avenue reported a suspicious package near their house. Upon arrival, officers determined the package was indeed suspicious and treated the incident as a bomb threat. The location of the package was near both McKinley Elementary School and Providence Saint John’s Hospital.

The Los Angeles County Sheriff’s Department’s Special Enforcement Bureau Tactical Bomb Squad investigated the scene and determined that that the package did not contain explosives.

Arizona Avenue and Santa Monica Boulevard near the scene of the incident was shut down to pedestrians and traffic during the investigation but have since been reopened.

At the time of publishing, it is unknown what was contained in the package.