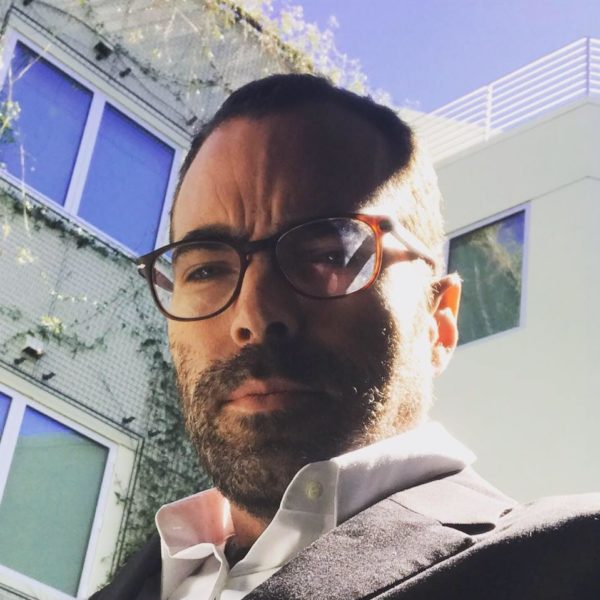 The Santa Monica Police Department (SMPD) have arrested a man for attacking his girlfriend and leaving her unconscious Friday night, according to arrest records and SMPD Lieutenant Saul Rodriguez.

On the evening of Friday, February 8, the Santa Monica Fire Department (SMFD) responded to a medical call at the 1100 Block of 6th Street. SMFD officers responded and found Anna Koosman, 38, intoxicated and unconscious.

SMPD officers arrived on the scene and took Koosman’s boyfriend, Kevin Ferron, 43, into custody. According to Rodriguez, Ferron was taken into custody because of his history with domestic violence. Arrest records show Ferron has been arrested four times in the past year.

Ferron has been charged under section 187(a) of the penal code with the attempted murder of Koosman and is currently being held on a $1 million bail.

Koosman remains unconscious and in critical condition, according to the SMPD.